Project Snow Leopard: Govt to bring up the population in the next five years

Minister of State for Environment, Forest and Climate Change Babul Supriyo has said that the Government of India has been conserving snow leopard and its habitat through the Project Snow Leopard (PSL). 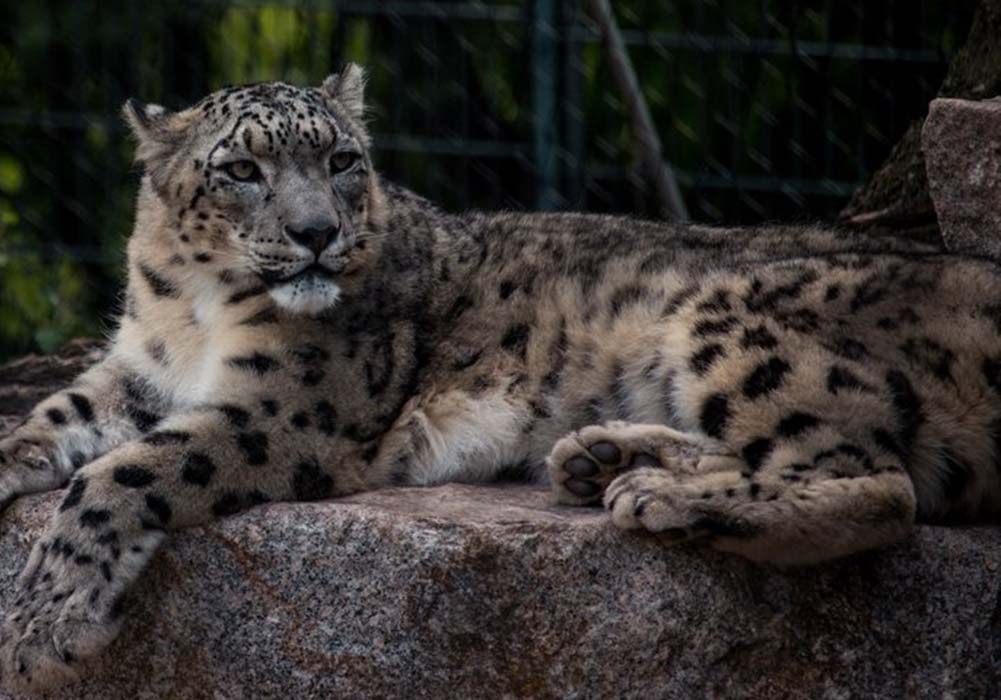 Minister of State for Environment, Forest and Climate Change Babul Supriyo has said that the Government of India has been conserving snow leopard and its habitat through the Project Snow Leopard (PSL).

The Minister said, India is also party to the Global Snow Leopard and Ecosystem Protection (GSLEP) Programme since 2013.

During the virtual meet, Supriyo stated that India has identified three large landscapes, namely, Hemis-Spiti across Ladakh and Himachal Pradesh; Nanda Devi – Gangotri in Uttarakhand; and Khangchendzonga – Tawang across Sikkim and Arunachal Pradesh.

Supriyo emphasised that states together with Government of India should resolve to bring up the population of snow leopards in India in the next five years.

In India, their geographical range encompasses a large part of the western Himalayas including the states and UTs of Jammu and Kashmir, Himachal Pradesh, Uttarakhand, Sikkim and Arunachal Pradesh.

Protecting the snow leopard and its habitat ensures protection of the major Himalayan rivers that support the teeming millions downstream. It also ensures that the ecological balance is maintained in these fragile ecosystems.

This multi-lateral programme comprises of 12 snow leopard range countries and they have developed national priorities and identified large landscapes to support viable populations of snow leopards.

During the virtual meet community volunteer programme, “HimalSanrakshak” was launched by Supriyo followed by the release of origami notebook based on the theme of combatting illegal trade in wildlife.

The Government of India has identified the snow leopard as a flagship species for the high-altitude Himalayas.