'Khiladi' Telugu film is going to pushes the release date

The Telugu film ‘Khiladi’, lead actor Ravi Teja, is going to pushes the release date owing to the covid-19 wave 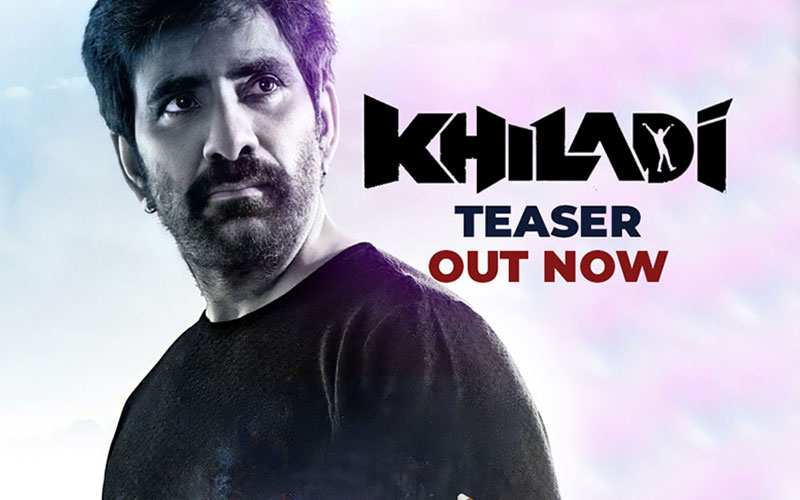 The Telugu film Khiladi, which was slated for release in theatres later this month, will now open at a later date owing to the covid-19 wave. Incidentally, the film’s lead actor Ravi Teja had notched up a hit, Krack, which was released in cinemas for Pongal this January.

To be sure, the southern movie industry, which had held on better to business than Bollywood post the pandemic and was on its way to recovery, is now in as dismal a state as the Hindi movie industry. After a few successful films such as Master, Telugu offerings such as Krack, Jathi Ratnalu and Vakeel Saab, Kannada action drama Yuvarathnaa and Malayalam horror mystery The Priest, the south is witnessing theatrical closures again, with cinemas in all states, except Andhra Pradesh and Telangana shut. In delays apart from Khiladi, Telugu studios Suresh Productions and Konidela Pro Company have announced that they are pushing the date of their Venkatesh-starrer Narappa and action drama Acharya featuring Chiranjeevi, both scheduled for Eid, ahead. The other Eid release, Mohanlal’s epic historical war film Marakkar: Arabikadalinte Simham, will now arrive on 12 August 2021, the actor said on social media.

Big titles such as Dhanush-starrer Karnan and Pawan Kalyan’s Vakeel Saab had gone ahead with theatrical release in April even as Bollywood pushed films such as Sooryavanshi, Bunty Aur Babli 2 and Chehre and witnessed cinema shutdowns in key states such as Maharashtra and Delhi. Trade experts have long agreed unanimously that the south has bounced back much faster than Bollywood post the covid-19 lockdown. The industry has taken only a handful of films directly to digital platforms, which has helped preserve its theatres, particularly the single screen business. Consequently, far fewer cinemas have shut down in the south as compared with the north. However, media experts point out southern film-makers are now increasingly in talks with OTT services for a number of movies scheduled for theatrical release in April and May. The people of south India extremely waiting for the movie ‘Khiladi’ so it realise soon and people should stay safe.