Shraddha Madan eloped with boyfriend Aftab Amin from Mumbai and started living in Delhi.As per the major development, it is found that Aftab chopped Shraddha into thirty-five pieces. 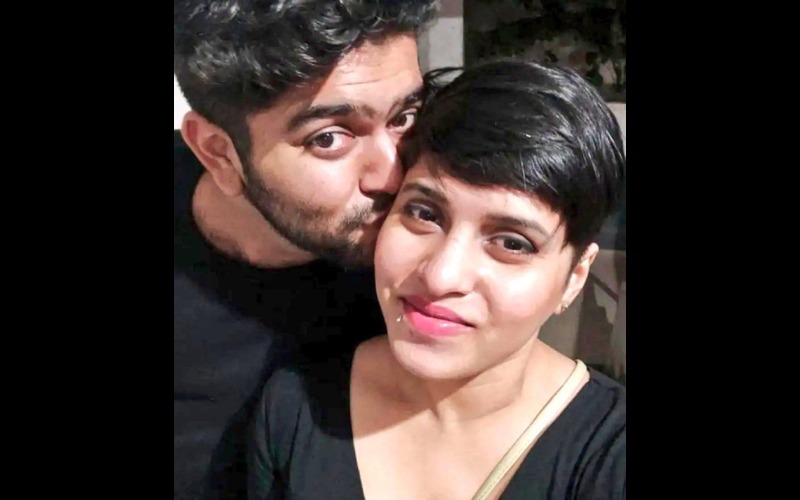 A major disclosure in Delhi's 6-month-old murder case has been made. Boyfriend Aftab Amin Poonawalla murdered his live-in partner and girlfriend Shraddha, cut his body into 35 pieces, and disposed of them in different areas of Delhi for 18 days.

The police arrested the accused Aftab on Saturday. A year ago, Shraddha shifted from Mumbai to Delhi to be with Aftab. Shraddha, 26, was a resident of Malad, Mumbai. Here she used to work in the call center of a multinational company.

Shraddha and Aftab both worked in the call center. This is where both of them met. Both started loving, but the family members were unhappy with their relationship. Due to this both shifted from Mumbai to Delhi and started living in a flat in Mehrauli.

Additional DCP of South Delhi, Ankit Chauhan said, Aftab strangulated Shraddha to death after a quarrel on May 18. After this, he cut 35 pieces of his body and kept them in the fridge. The police said that he used to leave the house every night at 2 o'clock in the night and put the pieces in different areas of Delhi.

After May 18, Shraddha stopped picking up the family's phone calls. This worried father Vikas Madan reached Delhi on November 8 to know about his daughter's condition. When they reached his house it was locked. He complained to the Mehrauli police and alleged that the daughter had been kidnapped.

On the complaint of the father, the police arrested Aftab on Saturday. During interrogation, he told that there used to be frequent quarrels between the two. She was pressurizing the marriage. So he got fed up and killed him. Now the police have started searching Shraddha's body after registering a murder case.