The company has revealed in its blog that Timelapse's latest feature will take up the site with 24 million satellite pictures it took over the 37-year period—almost four decades—when called the 'Biggest update to Google Earth since 2017'. 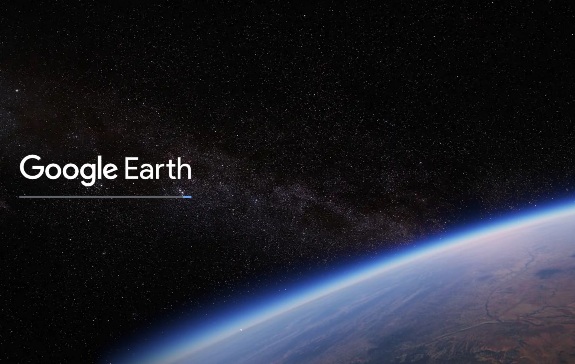 Google Earth is a valuable tool for students, researchers, and the general public, allowing them to view recent satellite images of almost every area on the planet. That being said, though Google has continuously provided access to the service since its inception in 2001, it has now received its first significant upgrade in nearly four years, allowing users to view the world in a new dimension of time through 3D timelapse videos.

The company revealed on its blog that the latest Timelapse feature would make use of 24 million satellite images that the company had taken over the course of 37 years, almost four decades, calling it the “biggest update to Google Earth since 2017.” The images, according to Google, have been compiled into an “interactive 4D experience” that will enable users to “watch time unfold” and witness nearly four decades of planetary change. Timelapse's technology was developed with the assistance of experts from Carnegie Mellon University's Build Lab.

To make what the company calls the world's largest video of our planet, the company had to run "pixel crunching" in Earth Engine, the company's cloud platform for geospatial analysis. With over 24 million satellite images taken between 1984 and 2020, totalling quadrillions of pixels, it took the organisation two million processing hours to assemble 20 petabytes of satellite imagery into one huge 4.4 terapixel sized video mosaic. To put that in context, that is the equivalent of over 5.30 lakh 4K resolution images.

Rebecca Moore, Google Earth's Director of Earth Engine and Outreach, emphasised the drastic changes in the atmosphere over the last five decades, saying that she, like many others, experienced those changes when she was evacuated along with thousands of other Californians during last year's wildfires. Moore also said that the Timelapse feature would give users a clearer picture of the planet's changing conditions, even those happening far away, such as melting polar ice caps and receding glaciers.

Users who want to find Google Earth's latest Timelapse feature can go to the site (https://www.google.com/intl/en_in/earth/) then go to 'Launch Google Earth' and click on the ship wheel button to launch the company's Voyager platform for an immersive tour. Whereas those who do not want to use Google Earth can easily go to YouTube and view over 800 Timelapse videos in both 2D and 3D. “From governments and researchers to publishers, teachers, and activists, we're excited to see how people can use Timelapse in Google Earth to illuminate our planet,” Moore wrote in a blog post.