Shekhar Suman has tweeted the health update of the comedian on his Twitter. He wrote in his tweet that - Good news, Raju has moved his fingers and shoulders. According to doctors, this is a good sign. Your prayer is working...keep praying. 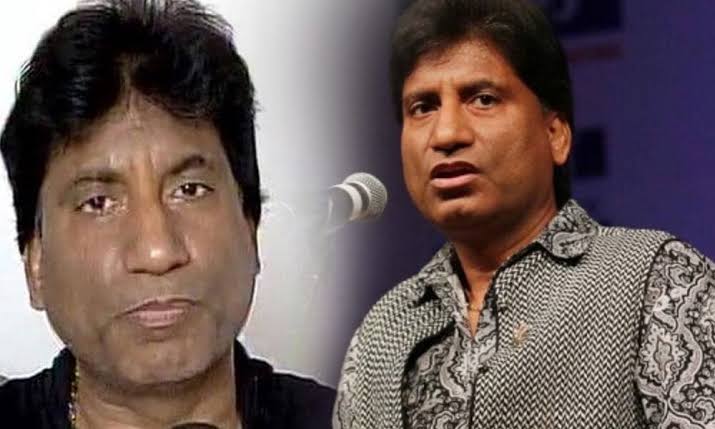 Comedian Raju Srivastav has been admitted to AIIMS Hospital for the past several days due to his serious condition. During the workout, Raju Srivastava had a heart attack and he fainted. After which he was taken to the hospital. Where it came to know that Raju Srivastava has brain damage. After which everyone was very nervous. Especially the comedian's family. In such a situation, news of some relief has come out for everyone. After the family, Shekhar Suman has shared Raju's health update.

Actually Shekhar Suman has tweeted the health update of the comedian on his Twitter. He wrote in his tweet that - Good news, Raju has moved his fingers and shoulders. According to doctors, this is a good sign. Your prayer is working...keep praying.

Good news ..Raju moved his fingers and shoulders..things looking slightly positive according to the doctors.your prayers are working.Keep praying????????????

After this tweet by Shekhar, the fans of the comedian have also got a lot of happiness. Users are praying for the recovery of Raju Srivastava through comments. Before Shekhar, Raju Srivastava's family issued a statement saying, "Dear all, Raju Srivastava ji's condition is stable. We are praying for his speedy recovery. Doctors are treating him and doing their best. Thank you to all the well wishers for their continued love and support. Please don't pay heed to any rumour/fake news. Please pray for that."

According to the comedian's medical history, Raju Srivastava has had angioplasty thrice in the last ten years. For the first time, angioplasty was done 10 years ago at Kokilaben Dhirubhai Ambani Hospital in Mumbai. After this, he had angioplasty 7 years ago at Lilavati Hospital in Mumbai. On Wednesday, for the third time, doctors have done angioplasty of Raju Srivastava. In such a situation, the risk for them increases even more. But everyone's prayers are working. The comedian's condition is slowly getting better.