Rahul Gandhi having fun at a nightclub in Nepal

Rahul Gandhi was in a nightclub when Mumbai was attacked. He is still in the nightclub at a time when his party is in trouble. He hasn't changed even today. 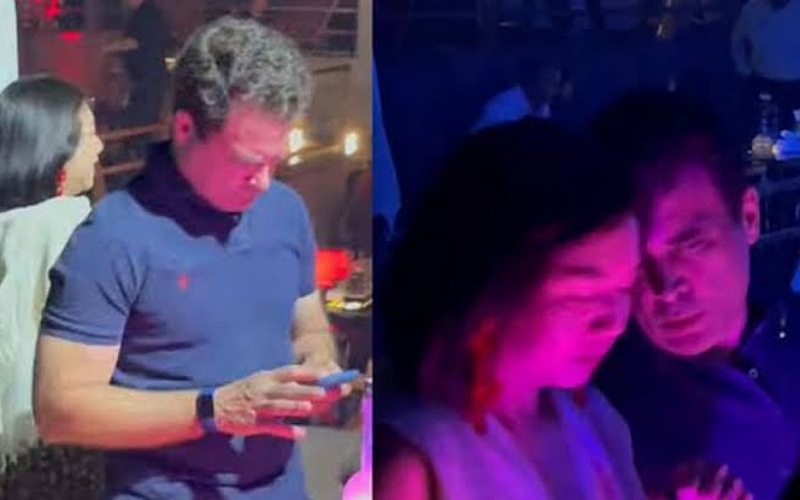 There has been a sudden uproar over former Congress President and MP Rahul Gandhi. BJP alleged that Rahul Gandhi is having fun in Nepal's night club these days. As soon as this post came on social media, the political rhetoric started. After that Congress hit back at BJP and said that BJP only tells lies.

Union Minister Kiren Rijiju said that regular parties, holidays, holidays, pleasure trips, private foreign trips are not new for the country. As a private citizen it is not an issue but when an MP, permanent owner of a national political party who keeps preaching to others".

Congress has issued a statement on Tuesday saying that Rahul Gandhi is in Nepal. He has gone to attend a friend's wedding. Congress spokesperson Randeep Surjewala told reporters, “Rahul Gandhi has not gone as an uninvited guest as Prime Minister Narendra Modi cuts a cake to celebrate the birthday of the then Prime Minister of Pakistan, Nawaz Sharif. Had gone. Rahul Gandhi has gone to a friendly country Nepal to attend a friend's private wedding ceremony.