Police were looking for Sushil Kumar in connection with the death of a 23-year-old wrestler at a Delhi stadium. 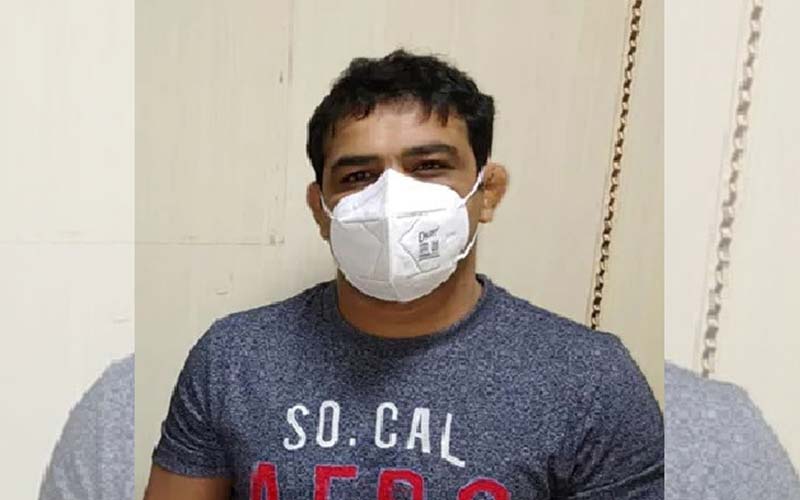 Wrestler Sushil Kumar, who had been on the run after being accused of murder, was finally detained by the Delhi Police Special Cell on Sunday.

The 38-year-old Olympic medalist had been on the run after the murder of Sagar Dhankar, a 23-year-old national champion wrestler, on 4th May at New Delhi's Chhatrasal Stadium following a brawl. Moreover, his associate Ajay Kumar, who was also on the run, was apprehended by the police.

The arrest comes a day after Sagar Dhankar's family said that Sushil Kumar threatened them with death and demanded that he be charged and arrested for murder.

“I sent Sagar to Mahabali Satpal, who runs Chhatrasal Akhada, when he was only 15 years old. He regarded Sushil Kumar as his mentor. Satpal and Sushil both promised to properly train my son. “My son had several medals before he was killed in a brawl with Sushil Kumar and his associates,” said Sagar's father, Ashok.

“We found out after Sagar died that he was living in a flat outside the stadium. He intended to leave the stadium and relocate to Narela, where a former coach was providing training. Sushil and his associates kidnapped Sagar from his Model Town home to punish him for disparaging the former in front of other wrestlers,” he said.

The Delhi Police released a lookout circular for the wrestler two weeks ago after discovering video footage of Kumar and others attacking wrestler Dhankad and his friends Sonu and Amit Kumar.