In connection with the murder of Sagar Rana, a 23-year-old former junior national wrestling champion, a Delhi court on Saturday issued non-bailable warrants against two-time Olympic medalist Sushil Kumar and six others. 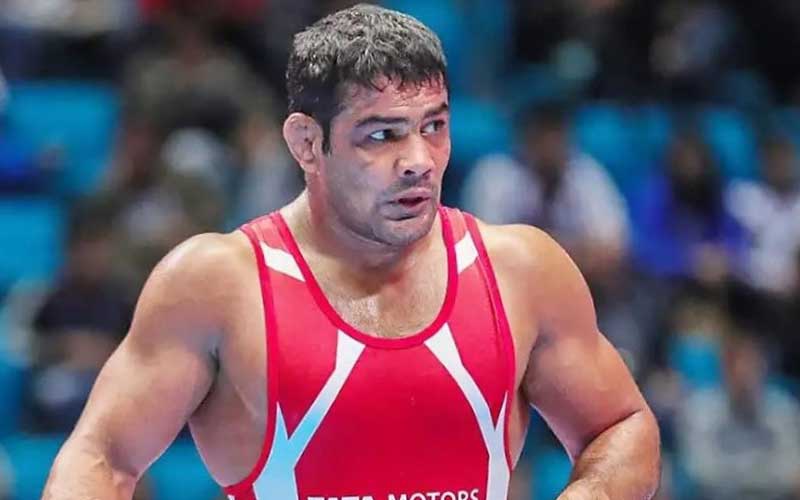 In connection with the murder of Sagar Rana, a 23-year-old former junior national wrestling champion, a Delhi court on Saturday issued non-bailable warrants against two-time Olympic medalist Sushil Kumar and six others. The wrestler had previously been the subject of a look-out-circular (LoC) released by the Delhi Police.

Reportedly, the Delhi Police have also decided to declare a reward for Sushil Kumar's arrest. The police stated that they had filed an application before the court to issue the NBW against Kumar, and the court has granted approval to their application. “We also sent a letter to the Delhi government, informing that their official, Sushil Kumar, and his associate, Ajay Kumar, a physical education teacher, have been named by the victims." A senior police officer stated that disciplinary action needs to be taken against them.

“We served notice to him after filing an FIR, however, his phone is turned off and hasn't been able to track since then. We have raided his friends' homes, and now we've decided to offer a reward for information leading to his capture, and a file has been presented to senior officers,” according to police sources.

During a brawl in the parking lot of the Chhatrasal Stadium, Sagar Rana was beaten to death. Kumar was charged with murder, kidnapping, and criminal conspiracy after the incident.

“We have registered statements of all the victims, and they all called Sushil Kumar,” said Dr Guriqbal Singh Sidhu, Additional DCP (North-West district). "To apprehend him, we're conducting raids,” he added.

According to police, the victims allege in their statements that Kumar and his associates kidnapped Sagar from his Model Town home to teach him a lesson for badmouthing him in front of other wrestlers.

Sagar Rana, who had competed in the 97-kg Greco-Roman division, was beaten to death in a clash between a group of two on 4th May. Rana was a former junior national champion, and a part of the senior national camp. “We discovered during our investigation that a quarrel allegedly took place in the stadium parking lot between Sushil Kumar, Ajay, Prince Dalal, Sonu, Sagar, Amit, and others,” Sidhu said.

All of the victims' statements were registered, and police reported that Sagar and some of his friends, including the injured Sonu Mahal, a close associate of gangster Kala Jathedi, were staying in a house linked to Sushil near the stadium. “They had been asked to vacate recently and were removed from the house forcefully. Sushil later came to know that Sagar had started bad mouthing him in the Chhatrasal Stadium in front of other wrestlers and also threatened him of dire consequences,” a senior police officer said.

Further, police said that during the investigation they found a recorded video of the incident from the mobile phone of accused Prince Dalal, in which faces of all the attackers can be seen. “Dalal was apprehended right there on the spot, and we confiscated his cellphone, two double-barrel rifles, and seven live 12-bore cartridges from his hands. We discovered the guns were registered in the name of one resident of Ashoda village in Haryana's Jhajjar after an investigation,” police sources claimed.