Sharing 'her new chapter of life' on social media, the actress announced the launch of Outsider Films, her production company. 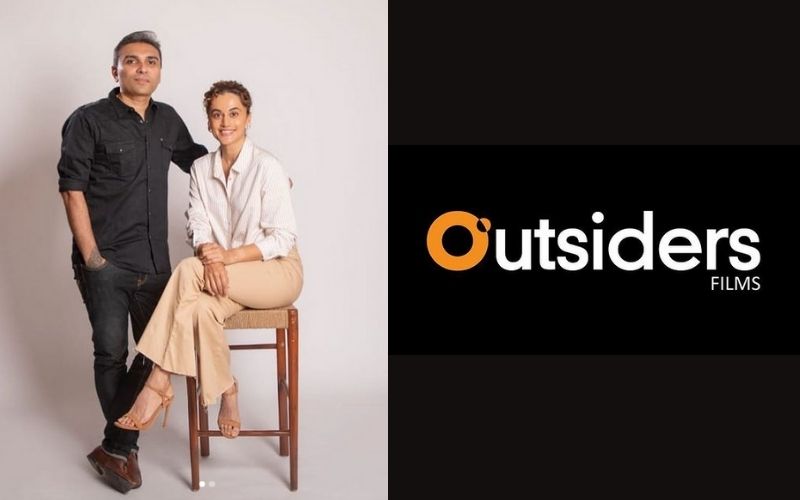 "Haseen Dillruba" actress, Taapsee Pannu, will now be taking on the role of the producer. Sharing 'her new chapter of life' on social media, the actress announced the launch of Outsider Films, her production company. She also wrote an emotional statement in which she thanked everyone who had helped her on her journey. She told her viewers that she would provide quality information.

She penned, "When I first entered the dreamy Indian Film Industry about a decade ago, I had no idea I will not only float but also learn to swim my way through. For someone who never imagined being a public figure, I will be eternally grateful to everyone who has shown such love and trust in me and my work (sic)."

She further stated, "It's time for some payback, since great power comes with great responsibility. So, wish me luck, and I vow to do my best to bring the best, because the perspective from the "outside" is the best. Writing a new chapter of life, now as a producer with the "Outsider Films" #OutsidersFilms #NewChapter."