Anees Bazmee has cleared that he is not doing a film with Salman Khan. The director also talks about his equation with the actor. 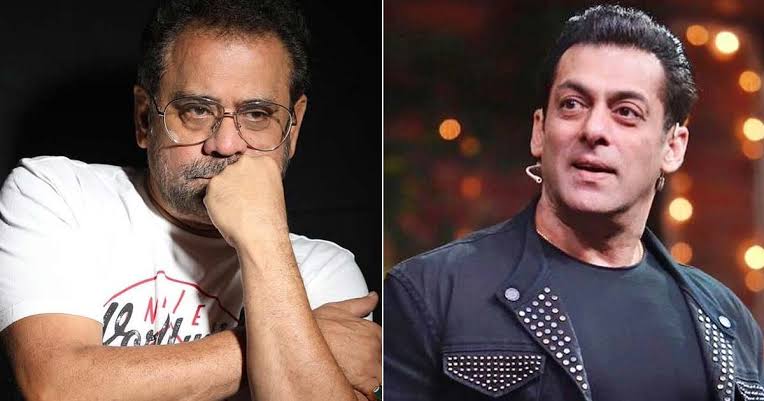 Salman Khan and director Anees Bazmee have worked together in films like No Entry and Ready. Both films received lots of love from the fans as they were entertaining and packed with action, drama and romance. Fans are waiting for the duo to collaborate again, especially after the speculations.

Yes, you read it right. For the past few days, reports are stating that Anees Bazmee will collaborate with the Radhe actor for a comedy film. Reports also stated that in Bazmee's film, the superstar would play a character named 'Prem'. When the director was asked about the same, he had something else to say.

When Anees Bazmee was contacted to confirm his next with Salman Khan, the director slammed the ongoing reports. The Pagalpanti director told Spotboye, "This is news to me. I am directing a film with Salman Khan, and I don’t even know about it? Perhaps those who wrote this report can inform me when I will be reaching the set and also when it gets released, so I can keep myself free. No seriously, there is no such talk."

Bazee talked about his equation with the superstar and said that they go back a long way. The director said, "Salman Bhai did a guest appearance in my film No Entry 16 years ago. His character and the film were a hit. We then did Ready which was also a rage. Since then, we haven’t had the chance to work together. I’d love to work with him again, but right now there is no project on the anvil."

Well, it looks like Anees and Salman are not planning to do a film anytime soon.

Meanwhile, Salman Khan has a good line-up of films for the coming years. He will be seen in Tiger 3 alongside Katrina Kaif and plays a cop in Mahesh Manjrekar's Antim: The Final Truth. Khan also has a cameo in Shah Rukh Khan's unannounced film Pathan.