Indians are selling their gold to generate income as a result of COVID-19.

Manappuram Finance, one of India's largest gold loan providers, auctioned $54 million in gold from defaulted loans over three months in March. The borrowers in Manappuram were unable to repay the loan. 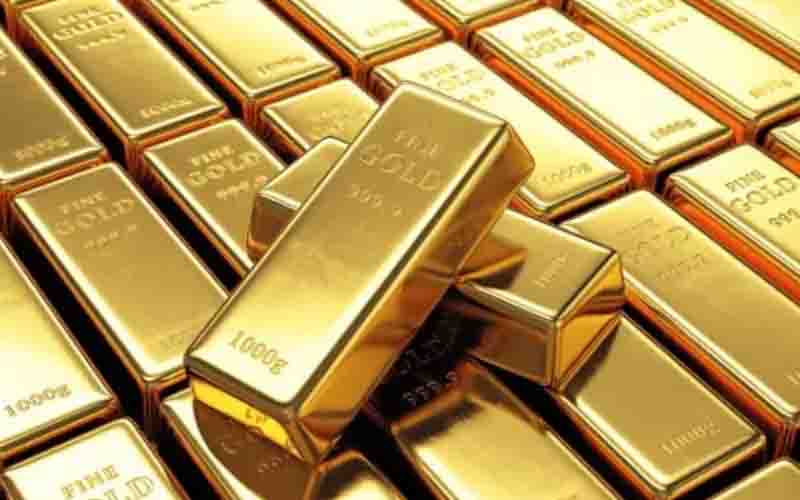 With millions of Indians forced into poverty as a result of the pandemic, many are resorting to their final resort: selling their gold jewelry to make ends meet. A vicious new wave of the virus has had a catastrophic impact on the economy and revenues in rural India, the world's largest bullion importer. Because there are fewer banks in rural areas, individuals rely on gold in times of need because it is quickly sold.

According to a report, rural India is the world's largest gold purchaser, but the pandemic has driven them to sell their gold. In remote places, there are fewer banks, thus liquidating gold is a simple solution. According to Chirag Sheth, a consultant at London-based Metals Focus Ltd, the second wave has likely created far more financial strain, potentially leading to more outright gold sales, as opposed to 2020, when consumers preferred to accept loans against their gold holdings. In the event of a third wave, gold scrap supplies, which include gold melted to build new designs, may reach 215 tonnes, the largest level in nine years, he said. Increased local supply also suggests that gold inflows will increase.

According to James Jose, general director of Kochi-based refiner CGR Metalloys Pvt, roughly 25% more old gold than usual has been sold to jewelers in southern India, the country's largest per capita consumer. Indians have been reducing their gold purchases in recent years due to a sluggish economy and a virus outbreak that has limited their buying power. According to the World Gold Council, gold sales in 2020 will be at their lowest level in more than two decades.

Still, according to Metals Focus' Sheth, demand could rebound this year, climbing as much as 40% from a year ago, thanks to lower costs and roughly 50 tonnes of latent wedding purchases being pushed to this year from 2020.