IMA argues the Ramdev issue isn't about politics; it's about science

Previously, Ramdev had described allopathy as a "stupid" and "diwaliya (bankrupt)" science, claiming that 10,000 doctors had died despite receiving both doses of the vaccination and that lakhs had died as a result of allopathic treatment for Covid-19. 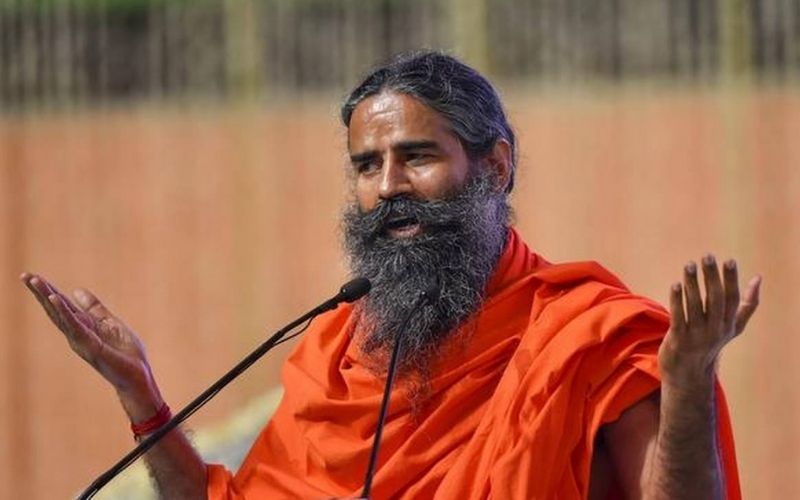 After the Indian Medical Association (IMA) along with its 3.5 lakh members and 1700 local units, lodged complaints across the country, Health Minister Harsh Vardhan had to openly criticize Ramdev's views against allopathic treatment.

However, it isn't the first time the country's largest physician organisation has spoken in on a matter. It had previously rejected the government's plans to establish a National Medical Commission and allow Ayurvedic practitioners to perform surgeries.

Previously, Ramdev had described allopathy as a "stupid" and "diwaliya (bankrupt)" science, claiming that 10,000 doctors had died despite receiving both doses of the vaccination and that lakhs had died as a result of allopathic treatment for Covid-19.

While Vardhan's criticism indicated that the government was aware of the IMA's concerns, Honorary Secretary-General, Dr Jayesh Lele remarked, "we are awaiting the Prime Minister's response on this subject."

On the other hand, Dr Arun Gadre, a founding member of the Alliance of Doctors for Ethical Healthcare, who has previously disagreed with the IMA, said it was critical not to have let Ramdev's remarks go unnoticed, and that the government should not show any sympathy for "irrationality" and "pseudo-science" in the midst of the pandemic.

“Evidence-based medicine is urgently needed. It is a pity that the Centre has failed on every point when it comes to Covid management,” Dr Gadre stated.

The Ramdev case, according to Prof Vikram Patel of Harvard T H Chan School of Public Health's Department of Global Health and Population, should be used by the government to clearly communicate its position on the value of biomedical science.

Patel said that “Vaccine hesitancy is one of the largest obstacles in this pandemic, which is often fueled by misinformation about vaccine aims and risks.”

“The government must reassure people that getting the vaccine is in their best interests, and this involves not just openly disagreeing with self-styled holy persons who trash medicine, but also loudly proclaiming their support for science,” he stated.

Moreover, members of the IMA also stressed that their position should not be politicised.

“IMA represents the collective consciousness of lakhs of physicians fighting the pandemic on the front lines. Members have never been in opposition to any political party, and we respect all of them. The IMA objected to Ramdev's words because of his anti-vaccination remarks, as per Dr Ravi Wankhedkar, IMA's past president.

He went on to say that the IMA had fought the UPA government's decision to launch a short-term Bachelor of Rural Medicine and Surgery programme, forcing the government to retreat. “It isn't a question of whether the government is led by the BJP or the Congress. Wankhedkar stated, "Our struggle has always been against illogical and unscientific policies."

Dr J A Jayalal, the current president, says he is happy that the government has taken notice of their concerns. Moreover, in the last few days, Dr Jayala has been the target of personal attacks over charges that he was advocating Christian conversion.

However, there is residual dissatisfaction with what they perceive to be a lacklustre appreciation of their contribution to Covid. According to the IMA, 1,200 doctors have died as a result of the illness, with only roughly 200 instances receiving compensation thus far.