FIR against Baba Ramdev over his 'wrongful' representation of allopathy

The Indian Medical Association (IMA) filed an FIR against yoga guru Ramdev on Thursday, alleging that he made "dishonest and misleading representations" about allopathy. 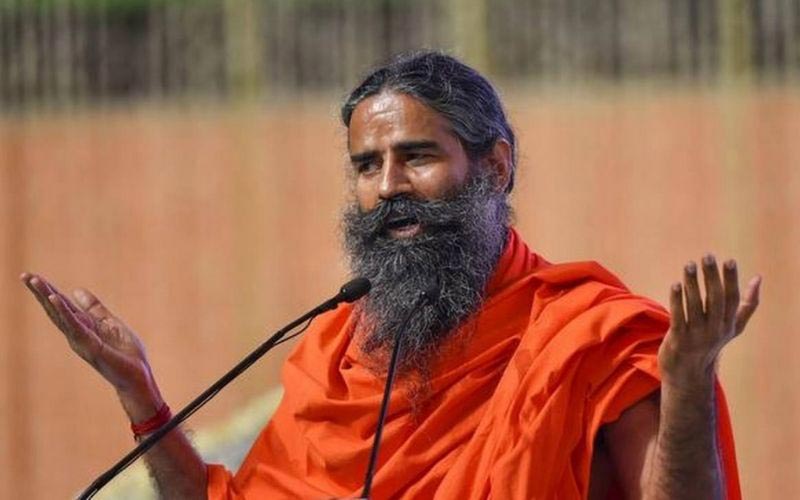 The Indian Medical Association (IMA) filed an FIR against yoga guru Ramdev on Thursday, alleging that he made "dishonest and misleading representations" about allopathy.

"We have received the complaint, and an investigation is underway," stated a senior Delhi Police officer.

"Swami Ramdev, in order to gain profit from the Covid situation, on a public platform in furtherance of his hidden agendas has made dishonest and wrongful depictions with regard to allopathic medicines and other allied treatment techniques of modern medical science for the COVID-19 virus," as per the IMA's complaint dated 9th May.

"In a video that has surfaced and is being widely shared across social media, Swami Ramdev is seen willfully and deliberately spreading false, baseless, and malicious information concerning the treatment of various COVID-19 patients using established and approved treatment methods and drugs," it stated.

Copy of IMA complaint given against Ramdev at IP Estate Police Station, Delhi.

Previously, the IMA had written to Prime Minister Narendra Modi, asking that yoga guru Ramdev be charged with sedition for allegedly spreading false information on vaccinations and defying official guidelines for COVID-19 treatment.

The premier medical association of contemporary doctors has also issued a defamation notice to Ramdev for allegedly denigrating allopathy and allopathic practitioners, seeking an apology within 15 days or compensation of Rs 1,000 crore.

Ramdev was compelled to retract a comment made in a viral video clip in which he was heard criticising some of the drugs used to treat the coronavirus illness and claiming that "lakhs have perished from using allopathic medicine for COVID-19."

The doctors' union responded harshly to the statements, prompting Union Health Minister Harsh Vardhan to order him to retract the "extremely unfortunate" remark.

A day later, in an 'open letter' on his Twitter handle, the yoga master addressed 25 questions to the IMA, asking if allopathy provided a lasting cure for conditions including hypertension and type 1 and 2 diabetes.

He went on to describe modern-day diseases including Parkinson's illness, and wondered if allopathy had any painless cures for infertility, ageing, and increasing haemoglobin levels.