HC's discomfort surfaced while dealing with a group of cases involving a government challenge to compensation awarded by the Railways Claims Tribunal and false claims by the Cement Corporation of India regarding a property it acquired on lease in Delhi. 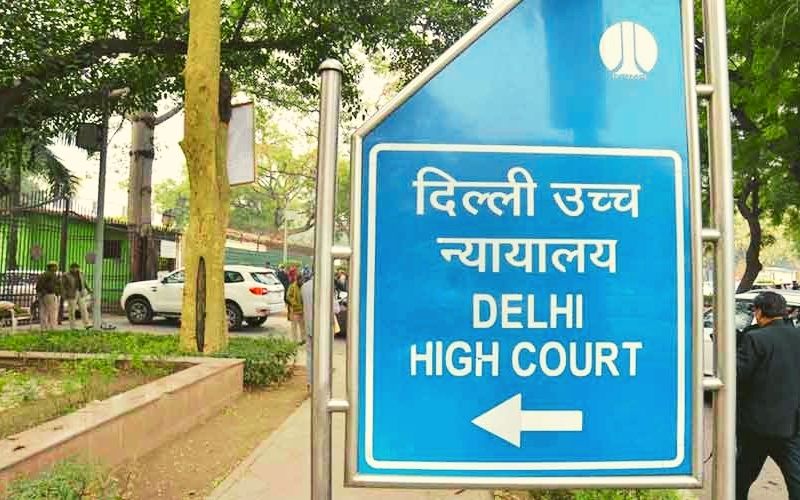 The Delhi High Court expressed deep concern on Saturday over governments asserting “with impunity false claims and defences” in courts, calling it a “grave concern.” It highlighted that when the government pushes a fraudulent claim in court, it “causes tremendous injustice” to the litigant.

The HC's discomfort surfaced while dealing with a group of cases involving a government challenge to compensation awarded by the Railways Claims Tribunal and false claims by the Cement Corporation of India regarding a property it acquired on lease in Delhi.

The Court Ordered the Centre and the Delhi government to develop a litigation policy that holds personnel accountable for mistakes in the management of court proceedings.

Justice J R Midha stated in a 31-page judgment, “in all of these cases, the government presented misleading claims/defences before this court, which in itself is cause for serious concern. All of these cases jolted the court's conscience. It appears that fraudulent claims are raised with liberty because no public officer is held accountable for raising false claims and courts rarely take any action against the individual concerned for submitting false claims/defences.”

The court indicated that the government loses as a result of these false claims, yet the officer who made the false claim is not punished.

It stated that "if the facts given by the officers are determined by the court to be false/incorrect, the government shall consider taking action, and a record of the verdict will be kept in the officer's ACR file. This will ensure that the officer is held liable for his actions in the legal case.”

It mentioned the states of Sikkim and Haryana as having litigation policies that increase accountability. In addition, the central government as well as the Delhi government, should implement similar rules.

“The State of Sikkim has already established procedures for holding its personnel accountable for breaches in the processing of court cases.” “There is a need for the central government as well as the Delhi government to incorporate similar rules,” the HC observed. Adding that the “State of Haryana has framed State of Haryana Litigation Policy – 2010 to bring visible, enduring qualitative and quantitative improvement in the manner in which litigation is perceived, managed, and conducted in the State.”

The Centre, for its part, notified the HC that the government currently has no litigation policy and that the National Litigation Policy, 2010, was never implemented.

The HC then declared that its orders to compel accountability in government litigation "are in the type of PIL (public interest litigation)" and sent the matter to the PIL bench. It was noted that as of June 8, 2021, 4,79,236 cases of government, 2,055 cases of compliance, and 975 cases of contempt were pending, according to the Legal Information Management and Briefing System (LIMBS) – a wing of the central government for monitoring and handling of various court cases of government departments and ministries.

It was revealed that the finance ministry has the most cases (1,17,808), while railways have the second-highest pendency (99,030).