The court established a committee for the order's execution and directed it to meet within four weeks, issuing recommendations for the wellbeing of community dogs. 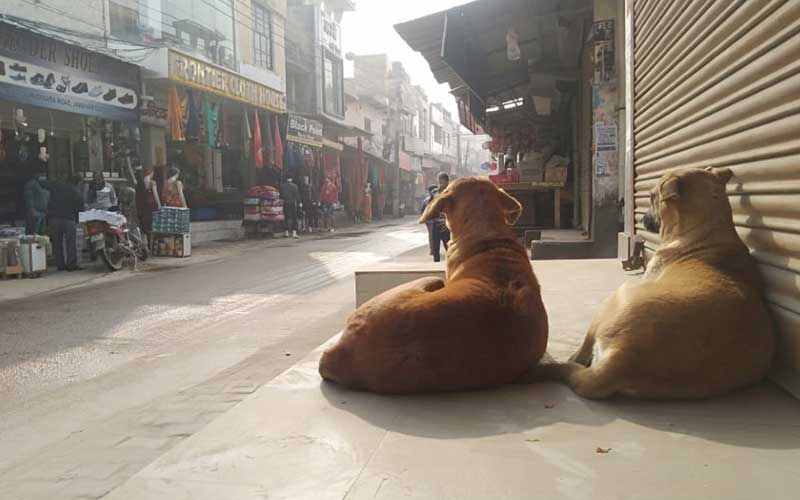 The Delhi High Court has urged the Animal Welfare Board of India (AWBI) to designate places in conjunction with Resident Welfare Associations for feeding community dogs in the national capital, stating that animals have a legal right to be treated with compassion, respect, and dignity. The court also ordered the AWBI to ensure that every RWA forms an Animal Welfare Committee, stating that it is the moral responsibility of every citizen to safeguard animals.

"Community dogs (stray/street dogs) have the right to food and citizens have the right to feed community dogs but in exercising this right, care and caution should be taken to ensure that it does not impinge upon the rights of others or cause any harm, hindrance, harassment and nuisance to other individuals or members of the society,” Justice JR Midha presided over a single-judge bench.

The court has also ordered all law enforcement agencies to guarantee that people feeding street dogs at approved locations are not harassed or inconvenienced. It further stated that in the absence of carers or community dog feeders, RWAs or Municipal Corporations must ensure that every community dog in every region has access to food and water.

The dogs must also be sterilized and vaccinated before being reintroduced to the same location, according to the document. The court also stated that the municipality cannot remove vaccinated and sterilized animals. The bench stated that if any of the RWA's street or community dogs become injured or ill, it will be the RWA's responsibility to arrange their treatment from the RWA's funds.