The absconding Olympic medalist Sushil Kumar was denied anticipatory bail by a Delhi court on Tuesday in connection with the Chhatrasal Stadium brawl that resulted in the death of a wrestler. 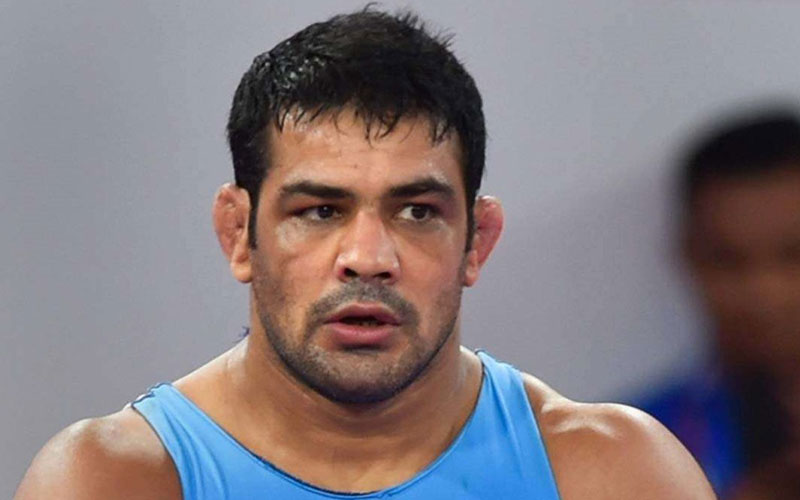 Wrestler Sushil Kumar, who is charged with murder, kidnapping, and criminal conspiracy, was denied by Judge Jadgish Kumar.

During the alleged assault by Sushil Kumar and other wrestlers on 4th May night, Wrestler Sagar Rana died, while two of his friends Sonu and Amit Kumar were found injured at the stadium premises in the national capital. Fearing detention, the professional wrestler applied for anticipatory bail in Delhi's Rohini court on 17th May, claiming that the investigation against him is biassed and that he is not responsible for any injuries.

In the plea, the athlete expressed his desire to cooperate with the investigation and have a "real and right image of the incident" to assist the investigative agency in reaching a fair conclusion.

“It appears that the victims' statements have already been registered, and the alleged recovery has already occurred. Sushil Kumar's plea claimed that "no custodial investigation is needed because nothing is to be recovered at the applicant's request."

He also said that he had no involvement in the alleged shooting that occurred during the altercation, and that the weapon and car discovered at the scene of the incident did not belong to him.

Nevertheless, the police's attorney, Additional Public Prosecutor Atul Srivastava, told the court that there is an electronic proof of him hitting the wrestler "with a stick."

In addition to that, Sushil's passport has also been confiscated, according to the prosecutor, in order to warn authorities that he might flee the country.

The wrestler's detention is necessary, according to Investigating Officer (IO) Inspector Dinesh Kumar, to uncover the chain of conspiracy and recover the weapon of crime from him.

“He is the primary suspect in the case, having played a central role in the crime's commission. The Investigating Officer told the court that data retrieved by FSL experts "confirms his active involvement in the commission of crime."

Besides that, Sonu, who was present during the brawl, is a history-sheeter, a member of Kala Jatheria's gang, and has several criminal cases against him, according to senior advocate Sidharth Luthra, who is defending the accused.

“These people I'm up against are criminals, and I'm going to suffer at their hands,” Luthra said in court on Kumar's behalf. Sushil Kumar has been on the run since Rana's death, and authorities are conducting raids in the Delhi-NCR area and neighbouring states to track him down.

Furthermore, it's been registered under the Indian Penal Code's sections 188 (disobedience to a public servant's order), 269 (negligent act likely to spread disease), 120-B (criminal conspiracy), and 34 (common intention), as well as the Arms Act's various sections.