The news has shocked many across India's sports community. The Wrestling Federation of India had previously stated that Sushil's allegations had "hurt" the reputation of Indian wrestling. 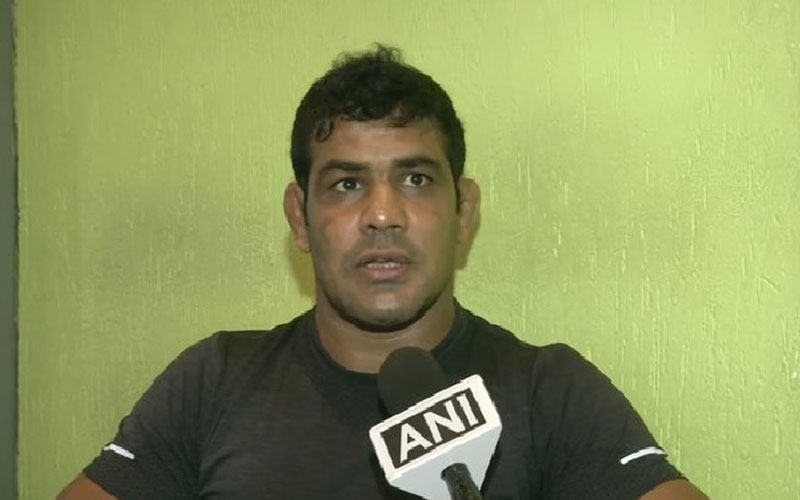 In the latest development in the Chhatrasal brawl case, Wrestler Sushil Kumar has filed an anticipatory bail application after being identified as an accused in a fatal brawl at the Chhatrasal Stadium here, which resulted in the death of 23-year-old wrestler Sagar Rana.

The trial will take place later today in Rohini Court.

The recent revelation follows the issuance of a non-bailable warrant for Sushil and six other offenders in the case, as well as the announcement by the Delhi Police of a reward of ₹1 lakh for anyone who gives details about Sushil's whereabouts.

Since an FIR was filed in the case, Sushil has been on the run, and a lookout circular has been released for him. A reward of ₹50,000 has also been offered for his associate Ajay Kumar's capture. A senior police officer said, "We have declared a reward of ₹1 lakh for information leading to the arrest of Sushil Kumar and ₹50,000 on his associate Ajay, who is also absconding in the case."

Most of the other people reportedly involved in the brawl have also given statements to the police. They stated that Sushil was present at the time of the altercation. According to police, the dispute arose over the question of vacating a flat in the Model Town neighbourhood.

Furthermore, to apprehend Sushil, police have been conducting raids in the Delhi-NCR area and neighbouring states.

The news has shocked many across India's sports community. Sushil has been one of India's biggest sporting ambassadors, winning two Olympic medals in the process. The Wrestling Federation of India had previously stated that Sushil's allegations had "hurt" the reputation of Indian wrestling.