Despite the fact that AirTags are intended to fulfil kid safety requirements, there are two issues that need to be highlighted. 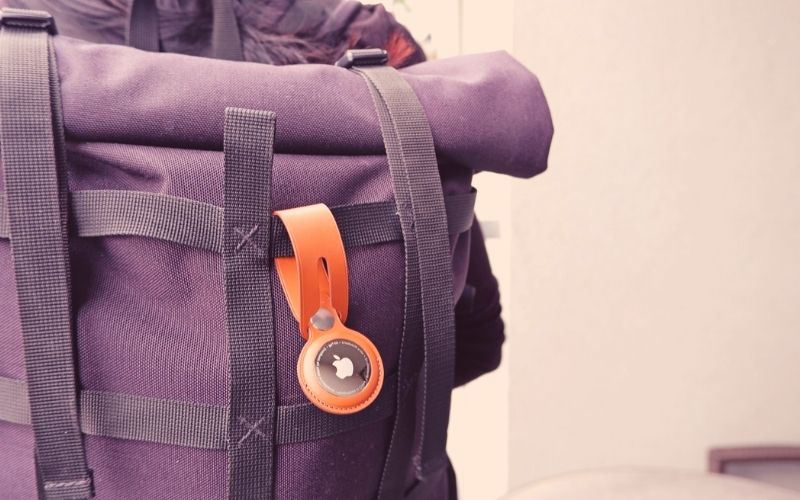 In regard to the children's safety, an Australian authority has advised parents to keep AirTags away from them. It comes after a major Australian chain retailer removed Apple's location trackers from its shelves for the same reason. Apparently, there are few other country's regulators who are believed to be investigating the safety of AirTags.

Despite the fact that AirTags are intended to fulfil kid safety requirements, there are two issues that need to be highlighted.

According to an ACCC statement, the most hazardous case is when the AirTags' small lithium button battery becomes stuck in a child's throat and breaks, triggering the lithium to burn through body tissue. This can result in catastrophic bleeding, causing death or major damage within a few hours of swallowing the battery.

To keep children safe from tiny objects that may be hazardous if ingested, including medications and button batteries, international child safety standards mandate for a “push and twist” mechanism on containers and casings.

The battery compartment on AirTags does utilise this sort of mechanism, however, there has been some worry that it only requires a very little push, and that youngsters may be able to quickly access them. Another issue that has been mentioned is that users may believe they have closed the battery compartment when it is not locked, making it much simpler for youngsters to access.

AirTags were taken off the market by Officeworks, a big retail chain with over 160 branches across Australia, in May. Apple responded by including a warning on the package.

Another caution underlines the possibility that the battery compartment could well be unlocked while owners believe it is locked.

The ACCC is asking parents to keep Apple AirTags out of the reach of small kids, as the ACCC has raised safety concerns with Apple over the accessibility and security of the product's button battery.

It is concerned that small children might get access to the AirTag's battery box and easily remove the button battery. Furthermore, the lid of the AirTag battery compartment is not always entirely secure when closed, and a distinct sound is made when the lid of an AirTag is closed, implying that the lid is secure when it may not be.

“We are also coordinating with our global counterparts on the safety of Apple AirTags, and at least one overseas public safety commission is now investigating the product's safety.”

The group recognised that Apple had included a warning, but claimed that it was insufficient.

“We have noticed that Apple has now included a caution sticker on the AirTag box. However, this alone does not address our basic concerns about youngsters having access to the button batteries in these devices,” stated ACCC Deputy Chair Delia Rickard.