After black and white funguses, the first case of yellow fungus detected in UP

According to reports, a 45-year-old COVID-19 patient in Ghaziabad has been diagnosed with the Yellow Fungus infection, making him the first person in Uttar Pradesh to contract the disease. 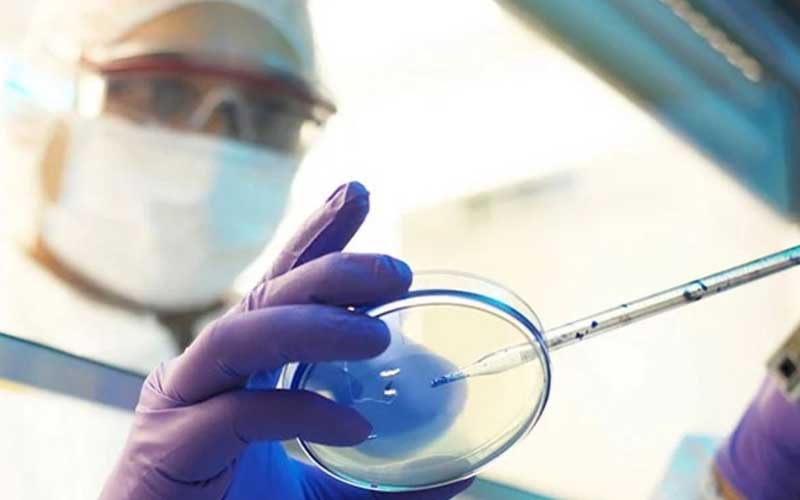 At a time when many regions of the nation are witnessing an alarming increase in black fungus cases, and quite recently white fungus cases, all of which are caused by the proliferation of environmental moulds and unsanitary conditions. And, so far, India has registered over 8000 cases. However, a new threat has emerged, one that is much more frightening than black or white fungus infection: yellow fungus infection.

What exactly is 'Yellow Fungus?'

Health experts believe that, unlike the other two infections, yellow fungus infection is much scarier due to the way it affects the body's internal organs.

In contrast to the other two fungi, the yellow fungus begins inside the body, causes pus to spill out, slows wound healing, and, in severe cases, can lead to organ failure and acute necrosis.

As a result, it's extremely important that patients seek treatment for their infection as soon as they notice symptoms.

The first case of yellow fungus infection has been identified in Ghaziabad, Uttar Pradesh, as per reports. Although little information about the case is known, doctors have cautioned that yellow fungus is much more harmful than black and white fungus.

The patient had been receiving COVID-19 treatment for two months and was recovering when doctors found one-sided swelling on his face in the last four days, preventing him from opening his eyes.

Many fungal infections of this kind begin because of unsanitary environments, such as bad sanitation, polluted materials (including food), or overuse of steroids, antibacterial drugs, or insufficient oxygen.

Patients with comorbidities or who are taking immune-suppressing drugs are also at a higher risk of contracting the infection.

For now, there are certain signs to be aware of:

Here are some of the commonly known symptoms:

Internally, the fungal fungus spreads and puts a strain on vital organs, leaving you exhausted. Acute lethargy, nausea, and depression are some of the signs that may occur as a result of this.

The transmission of the fungal infection can also trigger digestive issues. Patients can suddenly experience symptoms such as lack of appetite or poor eating habits.

Metabolic variations are yet another symptom to keep an eye on right now. Unusual weight loss, as per experts, may indicate that a person requires medical attention, particularly if he or she also exhibits symptoms that are close to those seen in other fungal infections in the current situation.

Another typical symptom of black fungus is a facial deformity. And, according to experts, severe cases of yellow fungus can cause swollen, sunken eyes, slow wound healing, and necrosis in some cases. As previously said, substantial pus leakage has been found in some situations.

Yellow or other fungal infections that are currently being addressed aren't entirely new or rare. Presently, the only proven drug therapy for battling the infection is Amphotericin B infusion, which is an antifungal medication.

NOTE: The above data are compiled from publicly accessible sources. For more details, please consult your treating physician.