The TV actress Yuvika Chaudhary use castesit word during she was making video and she uploaded on social after using particular word people are blaming on her words. 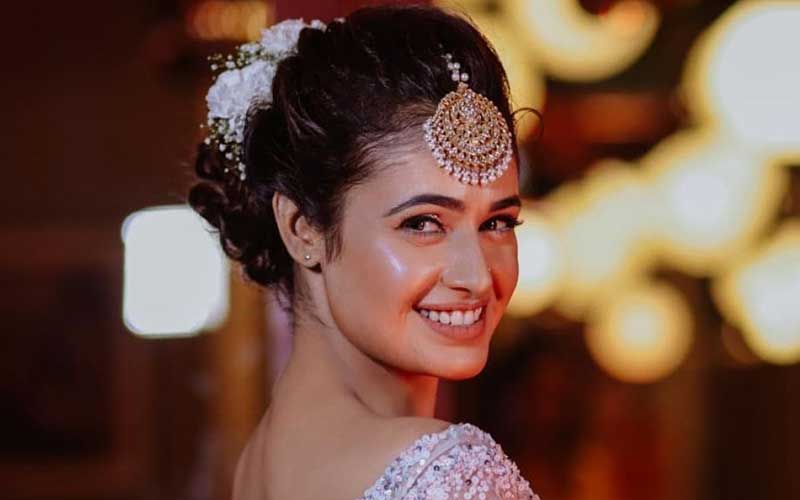 The T.V actress Yuvika Chaudhary used a casteist slur in a new vlog featuring her husband Prince Narula. After facing backlash, she apologised and said that she ‘didn’t know the meaning’ of the word.

Actress Yuvika Chaudhary found herself in hot water after she used in her vlog while describing how ‘bad’ she looked. '#ArrestYuvikaChaudhary' began trending on Twitter shortly after she uploaded the video, which also featured her husband, reality television star Prince Narula.

After this Yuvika has apologised for her comment, claiming that she ‘didn’t know the meaning’ of the word and maintaining that she would never hurt anyone. “Hi guys I didn’t know the meaning about that word what I used in my last vlog I didn’t mean to hurt anyone and I can never do that to hurt someone I apologise to each n every one I hope you understand love you all,” she wrote on Instagram.

Actress did not know the meaning so she is apologising through the help of social media.

Some fans extended support to Yuvika, in the replies to her post on Twitter. “Stay strong queen we know uh didn't used that with wrong intention and dis world is so judgmental will judge if uh do wrong and even if uh right so uh don’t worry love uh the most queen my inspiration,” one wrote. Another said, “We know you are very sweet person .now the people are supporting her on social media .