More information about the payments will be available prior to the fund's opening, which is scheduled in the coming months, according to YouTube 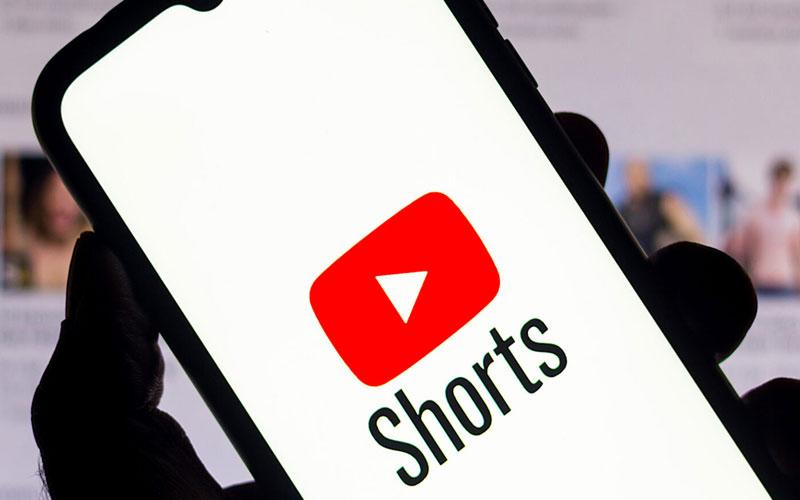 YouTube launched a $100 million fund to reward creators who upload videos on Shorts, which is its competitor for the ever-popular TikTok app. The fund will be opened in the upcoming months, with funds allocated to creators over the period of the coming year. .

However, creators cannot qualify for the fund to assist with content creation. Rather, YouTube will contact creators whose videos have reached those thresholds each month and compensate them for their contributions. .

According to the company, it plans to pay out money to "thousands" of creators per month. And these content creators do not have to be members of the YouTube Partner Program to apply for the fund, anybody can earn bonuses for producing original content for YouTube Shorts.

The investment comes as social media platforms compete for the attention of emerging creators who are amassing massive fan bases with large earnings opportunities, by shooting brief snippets of videos. TikTok, initially popularised short-form video clips, which were soon replicated by other applications such as Facebook-owned Instagram's Reels, Snapchat Spotlight, and YouTube Shorts.

Currently YouTube has refused to include more detailed information about the fund's process, such as how artists will be reviewed or what exact payment rates YouTube has fixed.

It also refused to say if YouTube creators could collect multiple payments in the same pay period if they had numerous videos that qualified. No other specific details were revealed by the company.

More information about the payments will be available prior to the fund's opening, which is scheduled in the coming months, according to YouTube.

It also noted that over the past three years, it has paid out more than $30 billion to content creators, musicians, and media firms, and that it wants the new fund to assist in the creation of a long-term monetization model for YouTube Shorts.