Youngsters of 15-18 age group to get vaccine: PM Modi

PM Modi said that the move is likely to aid in education normalization in schools and will reduce the worry of the parents with school going children. 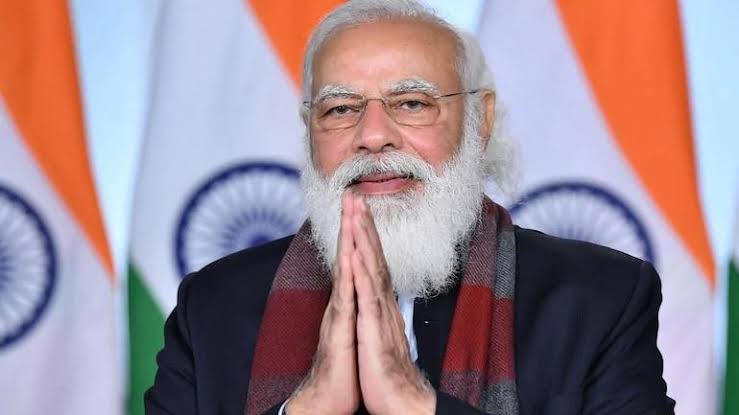 While addressing the nation on December 25, the Prime Minister Narendra Modi announced vaccination for the children in the age group of 15-18 years. It will start from January 3.

He said that the move is likely to aid in education normalization in schools and will reduce the worry of the parents with school going children.

According to a press release issued by the Prime Minister's Office, PM Modi also announced precaution dose for healthcare and frontline workers from 10th January 2022, Monday.

“This has been done in the light of the amount of time that the frontline workers and health care workers spend in the service of Covid patients. In India, this has been called ‘precaution dose’ not booster dose. The decision of precaution dose will strengthen confidence of healthcare and frontline workers. The Prime Minister also announced that option of precaution dose will be available for senior citizens above 60 years of age with co-morbidities on the advice of their doctors from 10th January, 2022,” the press release said.

It added, “Referring to the Omicron infections In India, the Prime Minister requested the people not to panic and to follow precautions such as masks and washing hands repeatedly. The Prime Minister said that the global experience of fighting the pandemic has told that following all guidelines is the biggest weapons in the fight against Corona. Second weapon is vaccination.”

The Prime Minister also informed that the vaccination campaign started on 16th January this year has crossed the mark of 141 crore doses.

He credited the collective efforts of the citizens, scientists and health workers and doctors for this success.