You can now keep your Venmo friends list private!

Following a shocking event in which BuzzFeed News was able to trace down President Joe Biden's Venmo account due to the app's failed privacy procedures, Venmo has implemented additional privacy safeguards for friend lists. 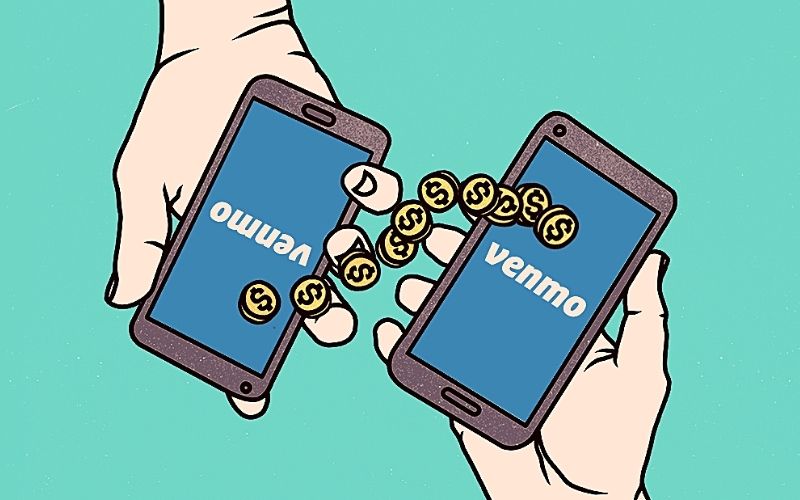 Following a shocking event in which BuzzFeed News was able to trace down President Joe Biden's Venmo account due to the app's failed privacy procedures, Venmo has implemented additional privacy safeguards for friend lists. Venmo was working on the new controls according to app analyst Jane Manchun Wong, who spotted it earlier on Friday.

Venmo, a digital money transfer service, has implemented in-app privacy options that allow users to make their friends list public, viewable to friends, or private. This shift comes after Buzzfeed News revealed on 14th May that the President's Venmo account was located after only a few minutes of search.

“For all of our clients, we're always improving and enhancing the Venmo platform. As part of these continuing efforts, we're improving our in-app settings to give consumers the choice of making their friends list public, friends-only, or private,” a Venmo representative told The Verge.

Jane Manchun Wong was the first to break the news on Friday: "After Joe Biden's Venmo buddy list was exposed, Venmo is working on friend list privacy settings. Users will also have the option of appearing in the friends' lists of other users. Venmo's Friends List Privacy is currently set to "Public." Because I touched the choice as soon as I saw it, "Private" was selected in the screenshot "Wong continued.

Although Wong isn't affiliated with Venmo, she's earned a reputation among techies, journalists, and enthusiasts for uncovering and promoting undisclosed features before they're formally disclosed.

To access the new options, hit the hamburger icon when browsing the main feed, then select "Settings," "Privacy," and then "Friends List." You may choose whether your friend's list is public, visible to friends, or private under the new menu. You may also choose whether or not you wish to appear in the friends list of other users.

The new toggles resolve a fundamental security flaw in Venmo that has been known for years: previously, there was no way to keep your Venmo contacts list private, which meant that you could access the contact list of any other user on the network. The gap was large enough that BuzzFeed News was able to locate President Biden's Venmo account in less than 10 minutes after reading about it in a recent New York Times feature. Many of his closest circle's accounts were also discovered in the publication.