Yogi Adityanath vs Akhilesh Yadav: UP CM hits back with Lord Krishna remarks

The verbal argument started when a BJP leader said that Lord Krishna told him in his dreams that UP CM should contest the forthcoming election from Mathura. 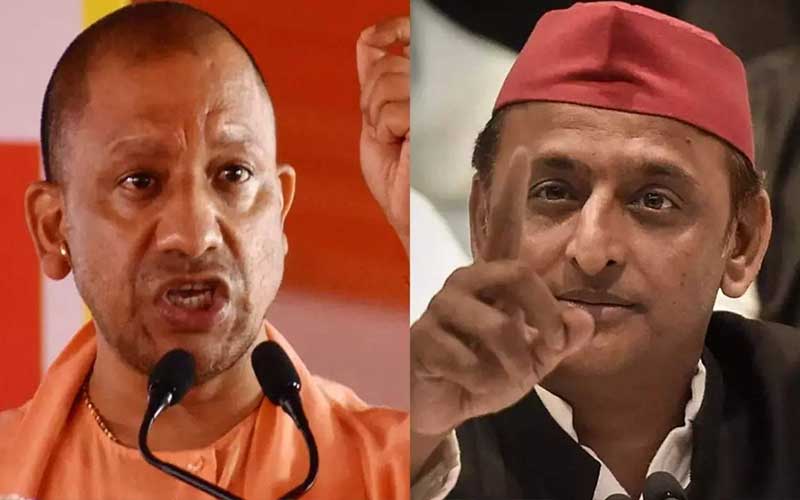 The war of words has begun among the political parties and their leaders before the forthcoming assembly elections in Uttar Pradesh. The latest one is between the Chief Minister of Uttar Pradesh Yogi Adityanath and the former Chief Minister Akhilesh Yadav.

The verbal argument started when a BJP leader said that Lord Krishna told him in his dreams that UP CM should contest the forthcoming election from Mathura.

"Last night I had a dream in which I saw that Lord Krishna is asking me to act as a mediator. Lord Krishna wanted me to convey that Yogi Adityanath ji should contest the upcoming election from Mathura assembly constituency,” Harnath Singh Yadav said.

Yadav is a Member of Parliament from the Rajya Sabha for the BJP. Yogi’s hometown is Gorakhpur but Yadav meant to say that CM should contest from a seat other than his hometown.

The former Chief Minister and Samajwadi Party leader Akhilesh Yadav lapped up this statement and said, “Last night, Lord Krishna came in my dreams and assured you are going to form the government. He did not come once but comes each day."

In response to Yadav’s comment, CM Yogi made a veiled attack on Yadav and said, ”Some people must be seeing Lord Krishna in their dreams and must be telling them to at least cry now on your failures. What you could not do, the BJP government has done. Lord Krishna must be cursing them because he must be telling them when you were in power you did nothing for places like Mathura and Vrindavan.”