Yogi Adityanath got angry on Rahul Gandhi's statement, Insulting the army is the character of Congress, he further added

Instead of honoring our soldiers during the Doklam incident, their character was clear. We want Congress and Rahul Gandhi to apologize to the soldiers and people of the country and desist from their actions of repeatedly putting the country in danger. 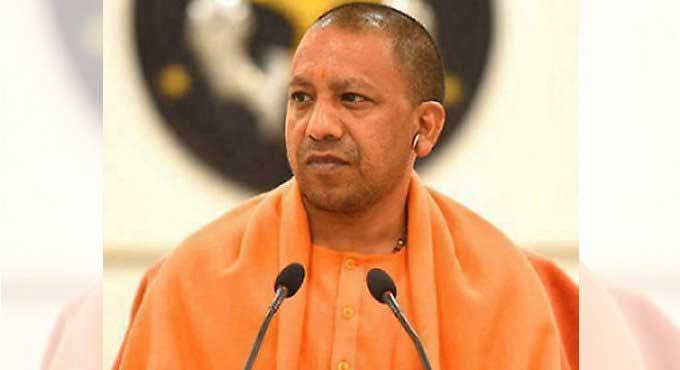 After Yogi Adityanath, the statement of BJP President JP Nadda has also come to the fore. JP Nadda said that Rahul Gandhi's statement serves to lower the morale of our army; It is less to be condemned. The Indian Army is a symbol of valor. We know that the Communist Party of China had signed a memorandum of understanding with the Congress Party. When the Indian Army was in Doklam, Rahul Gandhi quietly met Chinese officials at the Chinese embassy.

He further said that we also know that He raised questions on surgical strike and Pulwama, it shows that he does not speak the language of India. They speak the same language that Pakistan speaks. I condemn such statements, it shows the mentality of Rahul Gandhi towards the country. Congress leader Rahul had said that China is preparing for war, but our government is not accepting it, hiding it. China is beating up our security forces personnel in Arunachal.