The Uttar Pradesh government has instructed the police to prepare a report on illegal loudspeakers and those not conforming to sound-limit norms at religious places, to be removed. 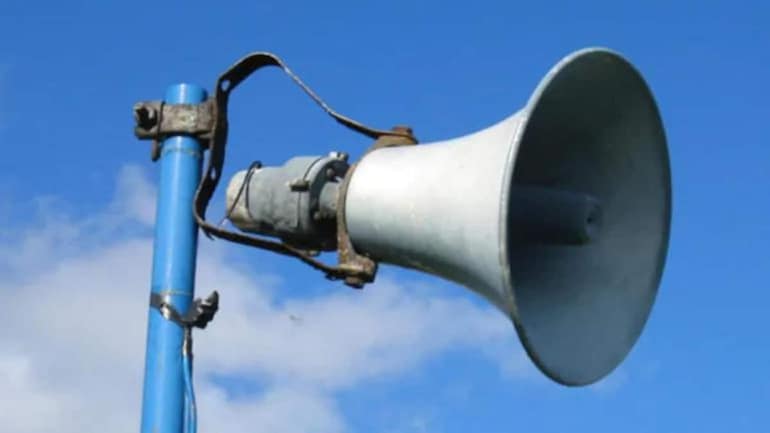 ADG Law and Order Prashant Kumar said that so far loudspeakers have been removed from 125 religious places in UP. At the same time, the speaker's voice has been reduced at 17 thousand religious places. Apart from this, the government has called for reports of loudspeakers playing loudly. This report has to be submitted by April 30.

ADG Law and Order said that about 37,344 religious leaders have been spoken to reduce the sound of loudspeakers in the goodbye prayers and festivals of other religions before it.

Regarding the preparations for Eid, Prashant Kumar said that the prayers of goodbye (the last Juma of the month of Ramzan) are to be held at about 31 thousand places. Due to this, Namaz will be offered in about 75 thousand Idgahs and 20 thousand mosques. Talking at all these places, the sound of loudspeakers will either be confined to the premises or the loudspeakers will be brought down. Insensitive districts, 45 company PAC, 7 company CRPF, and the local police force have been alerted.