As the Yes Bank One year since its precipitous fall to the bottom, Yes Bank has managed to build back its depositors’ trust. But there is a long time before the lender regains a large part of its lost health and the pandemic won’t make this easy either. 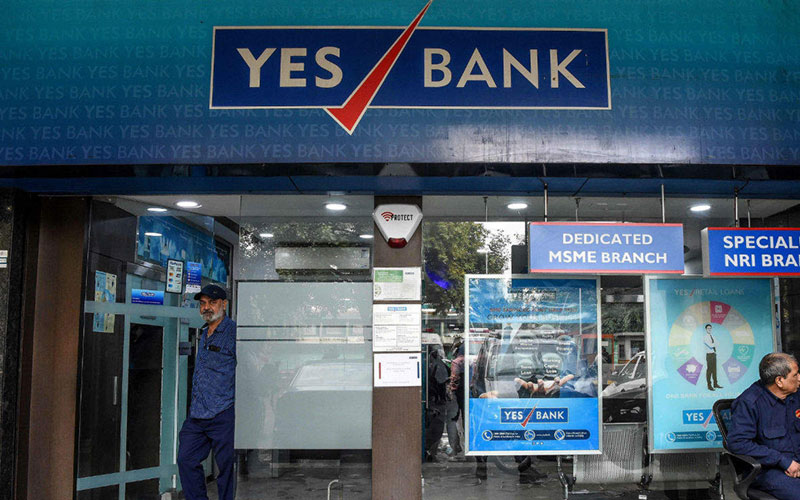 Yes Bank reported 54% year-on-year growth in its deposits for the March quarter. Of course, a large part of this growth is because of a low base. Recall that the lender has been losing deposits hand over fist, which along with a depleted capital led to its collapse in early 2020. That said, the erosion has been stemmed now with depositors willing to put their savings into the bank. In FY21, the bank’s retail deposits grew 33%, and corporate deposits grew 60%. Low cost current and savings account deposits remain a sour spot, with these being just a quarter of the total deposit base.

Here ends the good news for the bank’s investors who rescued it last year. Its loan book is still ravaged with bad assets, an outcome of bad decisions by the former management. More than 15% of its loan portfolio is bad as of March and the pandemic has made it more difficult to repair the balance sheet. Its entire operating profit for FY21 has gone into plugging the holes left behind by defaulters. Notwithstanding forbearance, slippages have only increased for the lender during the year. Clearly, the pandemic has dealt a blow on an already weak balance sheet. It shouldn’t surprise investors that the bank reported a net loss for the March quarter. The outlook for asset quality is not good owing to the second wave. As such the lender cannot be an outlier when the banking industry as a whole is bracing for more slippages. Granted, the defaults won’t be as bad as last year but there will still be large defaults. Further, we should note that forbearances this year may not add up to last year’s level.

In such a situation, the desire to go the inorganic route for growth should raise some concerns. Yes Bank’s managing director Prashant Kumar has indicated that the lender would look at acquiring Citigroup’s retail business in India which the latter will exit. Yes Bank’s capital adequacy ratio has improved due to the infusion of funds through the rescue plan last year. That said, a lot will depend on whether provisions continue to eat into profits and capital. As such, the lender’s capital adequacy ratio showed mild erosion on a sequential basis.

Yes Bank is being rebuilt, one deposit at a time. For loans, though, it is better that the lender feels the stones as it crosses the river. the people should know about this details as it important for them selves.