Yellow alert issued in many states including Maharashtra, relief team has been alerted

The Indian Meteorological Department has issued a yellow alert for these states. Along with this, the relief and rescue team has been asked by the administration to be alert. 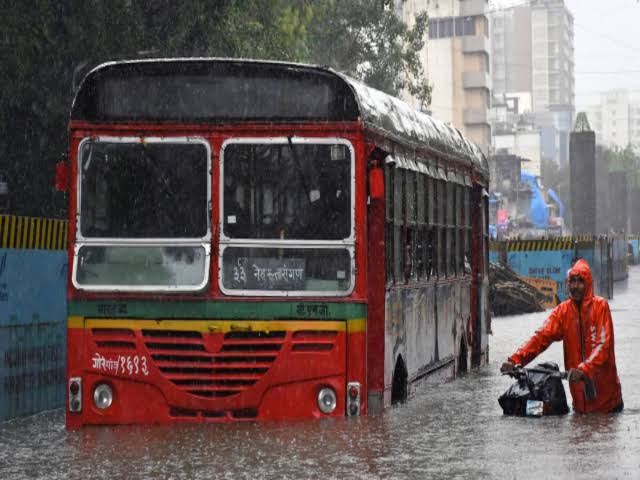 There is a possibility of heavy rain in many states of the country. The Indian Meteorological Department has issued a yellow alert for these states. Along with this, the relief and rescue team has been asked by the administration to be alert.

It has been said by the Indian Meteorological Department that a red alert has been issued in Maharashtra: Raigad, Ratnagiri and Sindhudurg till July 9, while Palghar, Pune, Kolhapur and Satara have been issued red alert till July 8. Mumbai and Thane is on orange alert till July 10. With the Red Alert issued by IMD amid heavy rains in Udupi, District Deputy Commissioner Kurma Rao M has declared a holiday for Anganwadi schools and colleges today (July 7). Tourists and fishermen are advised not to go to the beaches and sea areas.

Mumbai is in bad condition due to rain. Central Railway CPRO Shivaji M Sutar told that many tracks were submerged due to rain, trains were running late but did not stop. Our teams work for monsoon preparations throughout the year. We added additional pumps with higher capacity, micro tunneling has helped.