Narasimhanand has been threatened. He has lodged a report on the basis of four different mobile numbers in police station Mussoorie. 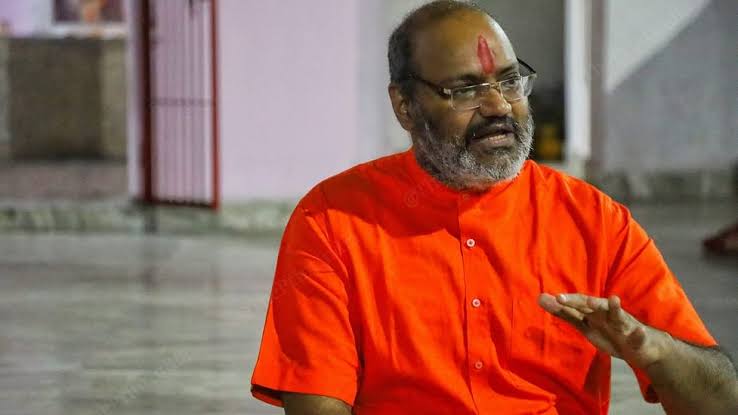 Mahamandaleshwar of Sripanchadasnam Juna Akhara and Mahant Yati Narasimhanand of Dasna Devi temple have been threatened with murder by calling in the name of Lawrence Bishnoi. Laurence Bishnoi's name has also cropped up in the murder of Punjabi singer Sidhu Musewala. Even before this Narasimhanand has been threatened. He has lodged a report on the basis of four different mobile numbers in police station Mussoorie.

Yeti Narasimhanand supported Nupur Sharma, who was expelled from the BJP. During this, he had said that he would go to Jamaan Masjid in Ghaziabad on June 17 in his support. He said that, I want to show those people that the things for which fatwas are issued against us, it is written in his own book.

He said that he threatens to cut his head. The cowardly leaders of India are afraid of this name or it has been sold. We have this misfortune because of them. I know I may be killed if I go there, yet I will go alone.

After his statement came to the fore, Ghaziabad SDM Sadar Vinay Kumar and SHO Mussoorie Yogendra Singh had issued a notice to him and warned him not to spread hatred. If he goes to Jama Masjid, legal action will be taken against him.