Yasin Malik went on hunger strike in Tihar Jail, liquid being given through drip 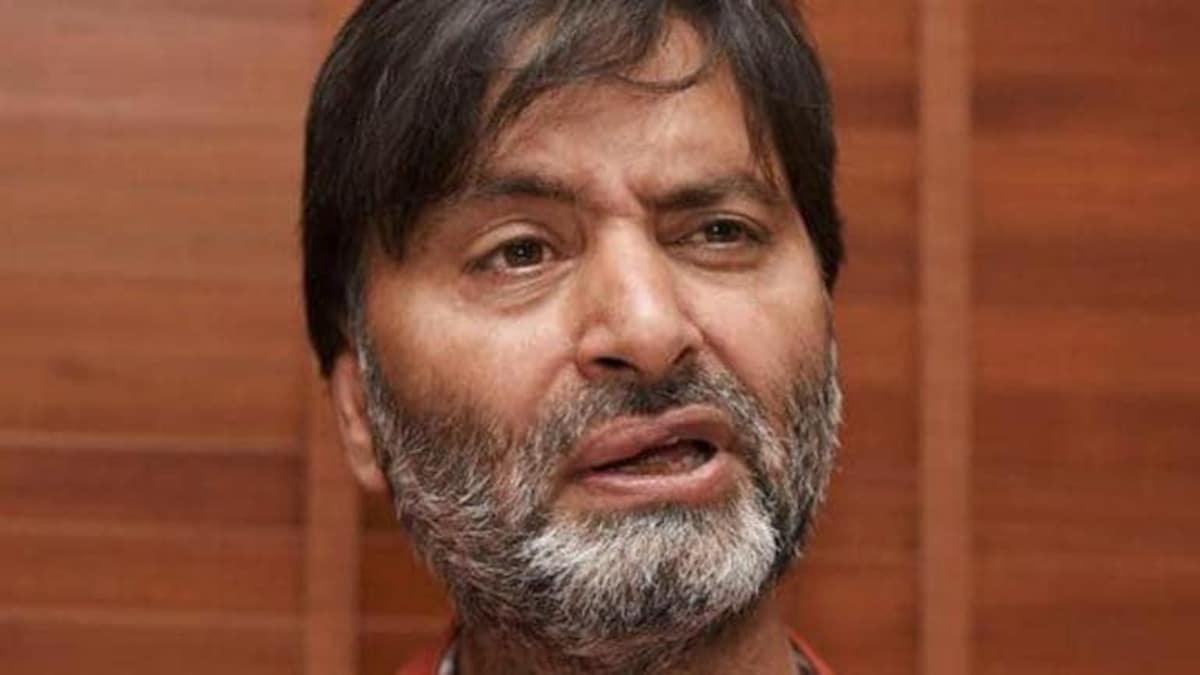 Kashmir's separatist leader Yasin Malik is on a hunger strike in Delhi's Tihar Jail for the last 5 days. They are being given liquids through a drip. Malik had requested to appear in person in a Jammu court in connection with the kidnapping of Rubaiya Saeed, but after getting no response from the central government, he went on a hunger strike. Malik is accused in this case.

The 56-year-old chief of the banned Jammu and Kashmir Liberation Front (JKLF) started a hunger strike on Friday morning. "Malik, who is kept in a separate cell in Jail No-7 amid tight security, has not been eating anything since Friday morning. He is still on hunger strike and doctors are constantly monitoring his health," an official said on Tuesday. He is being given fluids through a drip since Sunday."

Malik is accused in the case related to the kidnapping of Rubaiya Sayeed, daughter of the then Union Home Minister Mufti Mohammad Sayeed, on 8 December 1989. Malik, who appeared before a special judge of the Central Bureau of Investigation (CBI) through video conference, had said that he wanted to appear in person in a Jammu court in connection with the abduction of Rubaiya Saeed. Malik had said that if the government did not give permission in this regard by July 22, he would start a hunger strike.