Yasin Malik accepts the crime of terror funding, will be debated on the punishment on May 19 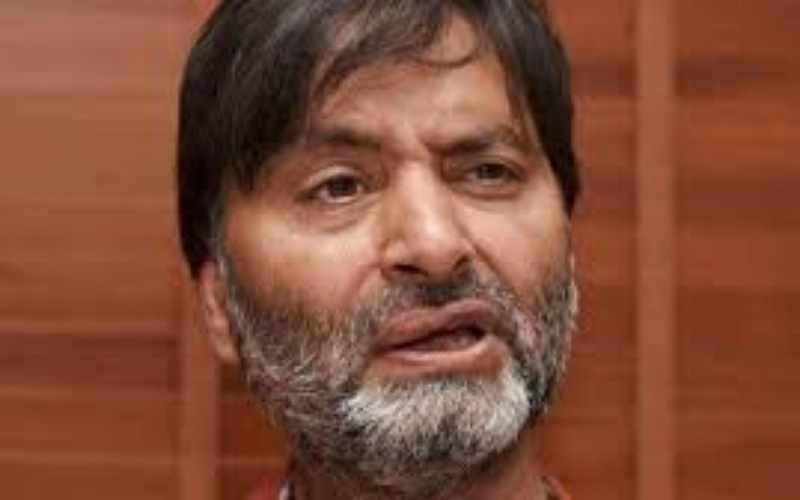 Separatist leader Yasin Malik, accused of terror funding to create an atmosphere of unrest in Kashmir, accepted his crime in Patiala House Court. Court sources said Malik told the court that he does not deny the charges of terror funding, being a member of a terror group, conspiracy and sedition.

After this statement of Yasin, Special Judge Praveen Singh has fixed May 19 as the date for debate on the sentence of Yasin Malik. During the hearing on Tuesday, the court formally framed charges against all the other accused in this case.

According to the NIA, Hafid Saeed, in connivance with Hurriyat Conference leaders, transacted money through hawala and other channels to carry out terrorist activities. They used this money to create unrest in the Valley, attack security forces, burn down schools and damage public property. After getting information about this.</p>