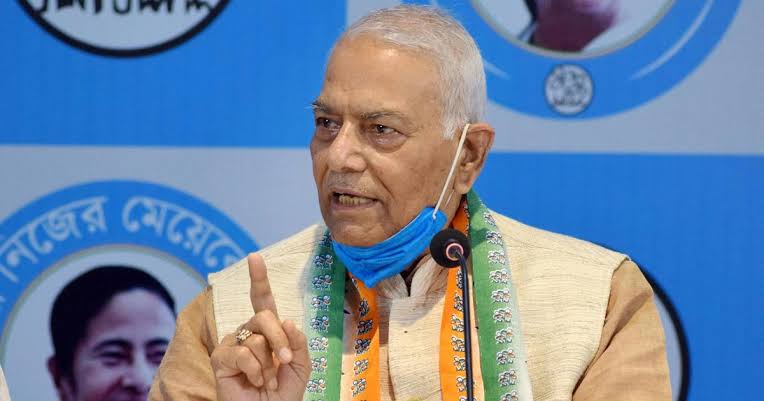 For the Presidential election, the opposition has made Yashwant Sinha its common candidate for the post of President. Sinha, who had earlier served as a minister in the BJP government, had joined the Trinamool Congress (TMC) last year after he resigned from the BJP in 2018. He was later appointed as the Vice President of TMC.

Senior Congress MP Mallikarjun Kharge said that we want such a candidate to be put in front who can protect democracy. He alleged that the government did not make any serious effort to build a consensus for the presidential candidate.

After Yashwant Sinha's name was stamped by the opposition, he tweeted, "I am grateful to Mamta Ji for the respect and prestige she gave me in TMC, now the time has come to give me a party for a bigger national cause. Instead of working for greater opposition unity, I am sure she will accept this move."