Sushil Kumar's lawyer Pradeep Rana told that his client has got interim bail to take care of his ailing wife. Rana said, Savi- his wife is ill. He wanted to meet her during this crucial time. The court heard the matter and granted interim bail. 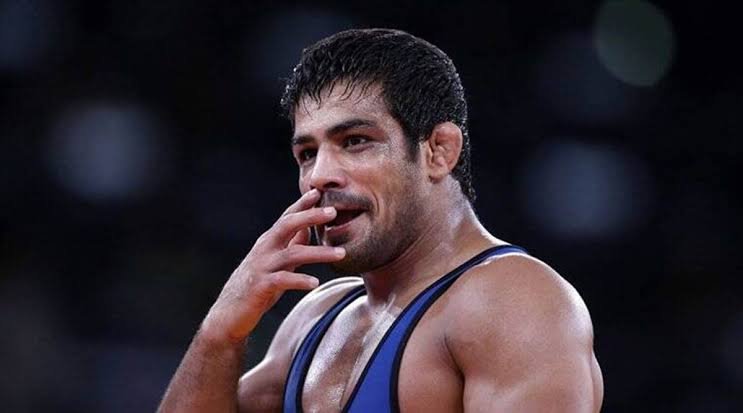 Sushil Kumar has been allowed to meet his wife till November 12. The petition was 'purely on medical and humanitarian grounds'. The petition states that his wife was suffering from severe lower back pain for a long time. The petition stated that, “The pain in her lower back started affecting the lower limbs as well and she was unable to walk properly without support. She slipped in the washroom and suffered a spinal cord injury. Her 7 The operation is to be held at Acharya Shree Bhikshu Government Hospital on November."

However, the Delhi Police had opposed the bail application, saying the offense was heinous in nature and linked to a murder case. The police argued that, "Savi is living with her parents and there are other members in her family to look after her. There is every possibility of Sushil Kumar influencing and intimidating the witnesses.