India was assured of the fourth medal, second Silver, in Tokyo Olympic Games. 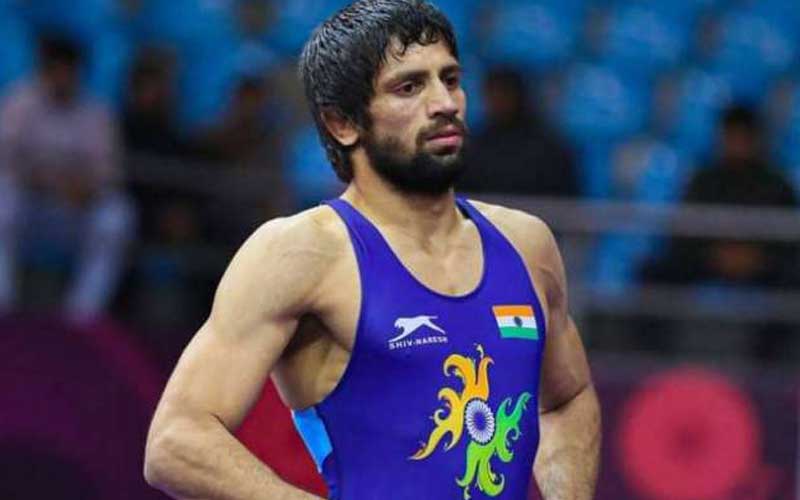 In the Semi Final Ravi Dahiya came from behind against Kazakhstan’s Nurislam Sanayev,  just a few seconds before the end of the second period and won on the basis of by fall.

Earlier Ravi Dahiya booked his spot in the quarterfinals with an easy 13-2 win over Colombia’s Tigreros Urbano. Then he beat Georgi Valentinov of  Bulgaria by 14-4 and confirmed a place in the Semi Final. 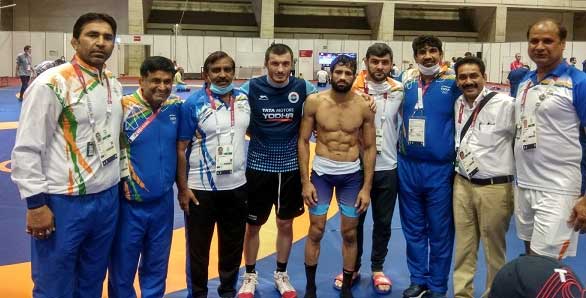