World record recorded in the name of Virat Kohli in T20, surpassed the Australian captain

Bangalore batsman Virat Kohli played a short innings in this match, but has made a world record in his name. He has overtaken Australian T20 captain Aaron Finch. 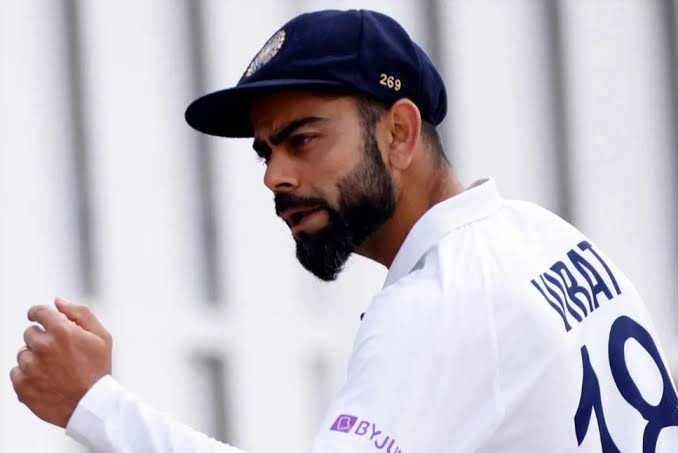 The Eliminator match of IPL 2022 is being played between Royal Challengers Bangalore and Lucknow Super Giants. In this match, Lucknow won the toss and decided to bowl first.

In T20 cricket, 4 players are still ahead of Virat Kohli in terms of scoring the most runs. West Indies explosive batsman Chris Gayle is at the forefront of this list. Chris Gayle has scored 14562 runs in 463 matches of T20 cricket with the help of 22 centuries and 88 half-centuries. After Chris Gayle, the name of Pakistan's Shoaib Malik, West Indies player Kieron Pollard and Australian player David Warner comes in this list.

In IPL 2022, Virat Kohli has so far scored 334 runs in 15 matches at an average of 23.86. In this season, only 2 half-centuries have come out of his bat. In this season, Virat Kohli scored 309 runs in 14 matches of the league stage at an average of 23.77. It is necessary for both the teams to win this match to remain in IPL 2022. The team winning this match will play second qualifier match against Rajasthan Royals.