The purpose of World Population Day is to bring attention to the problems caused by overpopulation and to raise awareness about how overpopulation can impact the environment and humanity's progress. 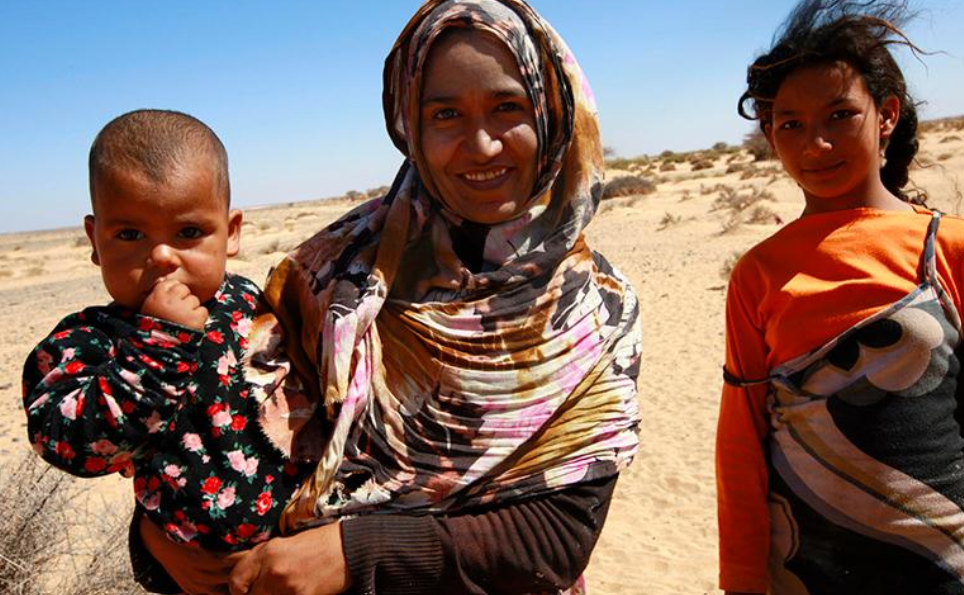 It took hundreds of thousands of years for the world population to reach one billion, and then it surged sevenfold in just another 200 years or so. The world's population passed the 7 billion milestones in 2011, and it now stands at roughly 7.7 billion, with projections of 8.5 billion in 2030, 9.7 billion in 2050, and 10.9 billion in 2100.

This rapid expansion has been fueled in part by an increase in the number of individuals living to reproductive age, as well as significant changes in fertility rates, increased urbanization, and accelerated migration. These tendencies will have far-reaching consequences for future generations.

The major goal of this day is to raise awareness about the difficulties that arise as the world's population grows. After China, India has the world's second-largest population. The UN has established a population fund (UNFPA) and a population division to design programmes and work with other organizations to spotlight and spread information on population control methods.

The United Nations founded World Population Day in 1989, spurred on by the popularity of 1987 Five Billion Day. The day was first observed on July 11, 1990, after a resolution to that effect was enacted. The United Nations General Assembly (UNGA) resolved in December 1990 to keep World Population Day going to raise awareness about population issues, including their connections to the environment.

On world population day, let us remind ourselves that collective efforts to control the population will help to ensure resources for all.#WorldPopulationDay2021 pic.twitter.com/3mhCkUhswc