An MP, sitting in Parliament, was caught on camera watching objectionable pictures on his mobile. The women MPs present in the Parliament has given them such a lesson which they will probably never be able to forget. 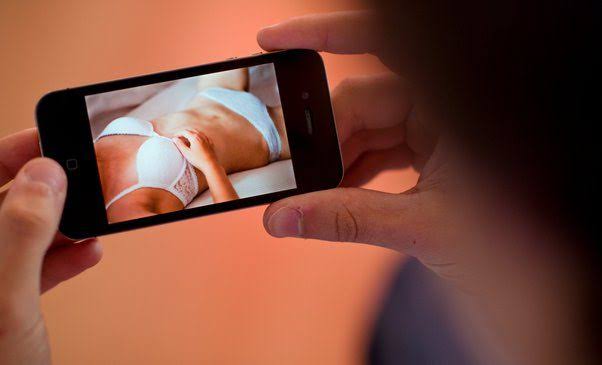 In the Parliament of Britain, an MP was watching an adult movie on his mobilephone after which the women MPs present there got angry. According to the report, after the incident, the woman MP complained about this matter and not only this, many other MPs have also expressed strong opposition on this matter. A woman MP has fiercely reprimanded the accused MP regarding this matter.

A woman MP said that when all this was happening, she was sitting beside the accused MP. The Conservative Party has started its investigation regarding this matter. However, the identity has not been disclosed yet.