World News : Modi appeals to Europe to invest in India

The contemporary relations of the two countries are based on their common vision for the Indo-Pacific region. There is a view that this entire region should be 'free, open and rules-based' with sovereignty and territorial integrity, without mutual conflict and grandeur. 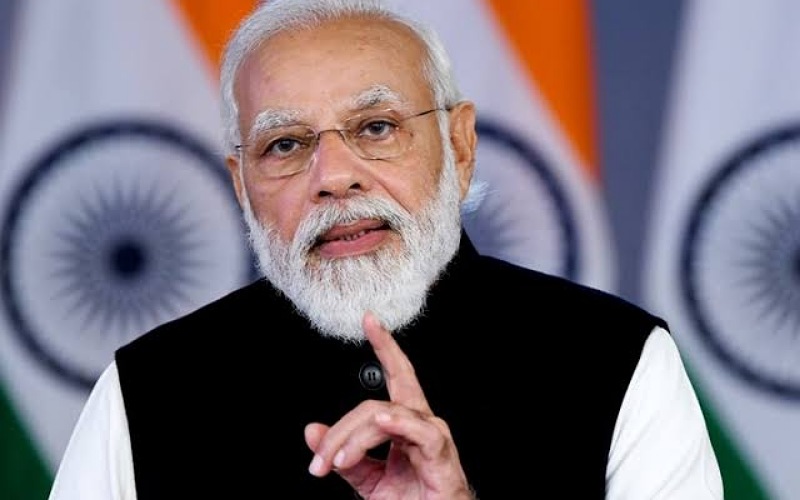 Prime Minister Narendra Modi was on a three-day visit to Europe from May 2 to May 4, 2022. During this he interacted with the leaders of Germany, Denmark and France. Meeting with re-elected President Emmanuel Macron in France on Wednesday was the last leg of Prime Minister Modi's European tour. Modi returned to India on Thursday.

France "strongly condemned" Russia's "illegal and unprovoked aggression" on Ukraine. India agreed with France that there is a humanitarian crisis and civilian casualties, and this is a matter of 'grave concern'. In this regard, both the countries appealed to end the enmity immediately.

The two sides signed an additional agreement to intensify coordination on the issue of Ukraine. Of the three countries that Modi visited, he has the closest political ties with France. In his post-meeting briefing, Foreign Secretary VM Kwatra said that not only are the two countries strong strategic partners, but the leaders of the two countries are "good friends as well".

The structure of Modi's talks with France was somewhat different from that of the Nordic countries (countries in Northern Europe), and is largely historical. The relationship is based on technical and scientific cooperation and important arms transfer relations dating back to the 1950s. Its expression is seen in the deal for 36 Rafale fighter jets that Modi signed during his 2015 visit to Paris. Apart from this, this intensity is also clearly visible in the launch of six Scorpene-class submarines built in India in April.