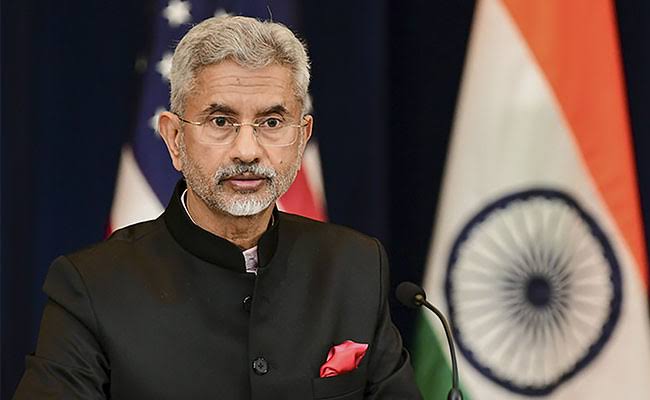 Indian External Affairs Minister S Jaishankar will visit Russia next month. S Jaishankar will reach Moscow on November 8. According to sources, during his visit, he will talk to his Russian counterpart on bilateral relations as well as international developments. S Jaishankar is visiting Russia at a time when the war between Russia and Ukraine is on the verge of using nuclear weapons. Russia and Ukraine have issued warnings from time to time about the use of atomic bombs for the past few days.

Russia launched a ballistic missile on Wednesday amid threats of nuclear war with Ukraine. The Kremlin said Russian President Vladimir Putin oversaw the training of Moscow's strategic deterrence forces, which are deployed to respond to threats of nuclear war. State television showed Putin supervising the exercise from a control room. At the same time, the Kremlin statement said that Tu-95 long-range aircraft were also included in the exercise.

Here, there was a phone conversation between Russian Defense Minister Sergei Shoigu and India's Defense Minister Rajnath Singh on Wednesday. During this, Rajnath Singh told his Russian counterpart Sergei Shoigu that nuclear weapons should not be used by any side in the Ukraine war. He said that "the possibility of the use of nuclear or radiological weapons is against the basic principles of humanity." Singh told Shoigu, through dialogue and diplomacy, the war should be stopped immediately.