The 21st of June is known as 'World Music Day' all over the world. It's also known as 'Fete de la Musique' in French 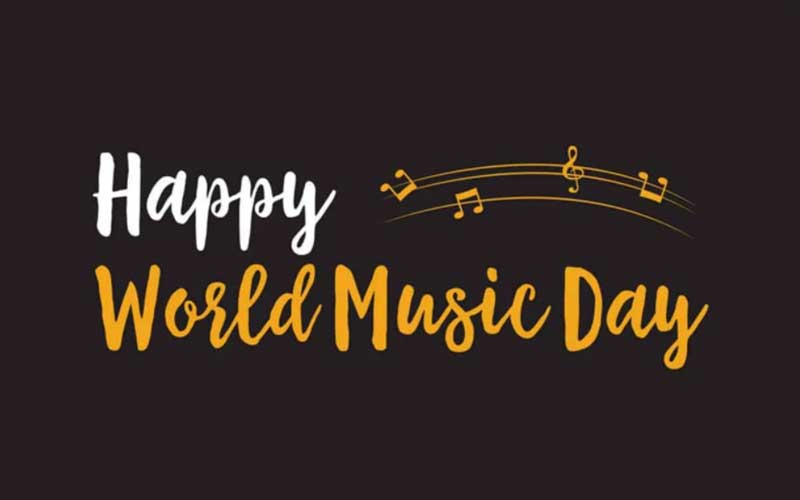 This is a wonderful day for a lot of music fans all across the world. It honors musicians from all over the world for their contributions to making the world a more harmonious place. The existence of several genres in music not only indicates variety but also reflects the history and culture from which they developed.

In 1982, France was the first country to commemorate World Music Day.

This event was approved by the Minister of Art and Culture, Jack Lange, as well as a well-known French composer named Maurice Fleuret.

Every year on June 21, the day of the summer solstice, it is commemorated. The goal was to get people out on the streets and enjoy themselves while listening to music in any way they wanted.

Since then, more than 120 countries throughout the world have commemorated this momentous occasion. Music is an important element of many of our lives. It doesn't matter if you're a professional vocalist or a self-proclaimed bathroom singer; this is something we simply adore. What better day to commemorate this than today, which is dedicated entirely to music?

Here is how Twitterati celebrated #WorldMusicDay.

“Music is everybody’s possession. It’s only publishers who think that people own it.” -John Lennon