Air pollution has killed 7 million per year says WHO 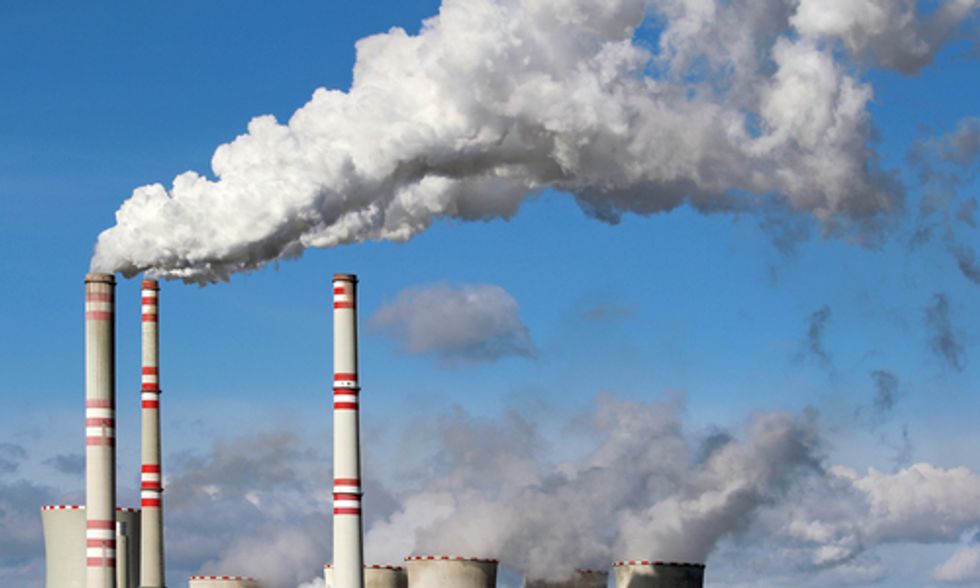 WHO released its new air quality guidelines for six key pollutants, including hazardous particulate matters- PM2.5 and PM10 making them more strict as compared with the earlier standards set in 2005. India is working on revising its air quality standards that were updated in 2009. They are set to be free next year.

Over seven million deaths worldwide annually are linked to exposure to these pollutants presently. The new standards mean 90% of the global population and nearly 100% of people in South Asia live in areas that exceed the pollution threshold. These air quality guidelines are not legally binding for countries they may help them come out with their respective benchmarks while separating in meteorological and topographical elements.

WHO declared that around 80% of deaths assigned to PM2.5 exposure in the world could be ignored if countries attain the annual AQG level for PM2.5. among all classical pollutants, inhalable PM2.5 is considered the most dangerous as it gets settled in the lungs through breathing and causes serious respiratory issues.