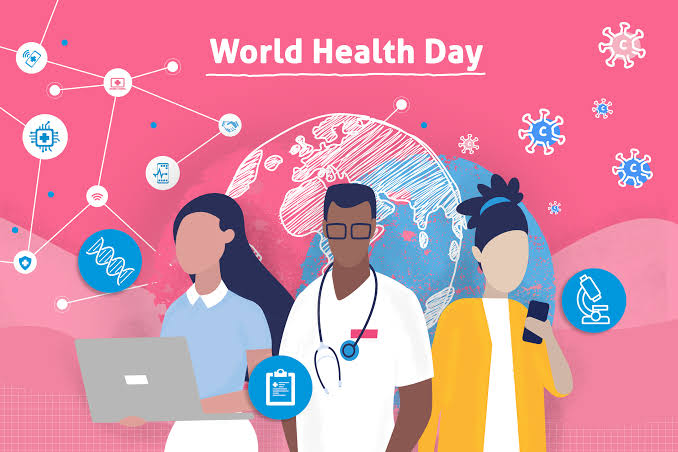 Every year, 7 April is celebrated as World Health Day, and this would be the second consecutive time when this day has come during the covid-19 pandemic.

According to a survey by Policy bazaar, the average sum insured for health policy bazar bought on the online insurance marketplace almost doubled to ₹2.24 million during the financial year 2020-21 against ₹1.14 in FY19-20.

They survey, which looked at how the pandemic has impacted consumer sentiment and purchase triggers when it comes to health insurance plans, found a sharp increase in awareness and demand for high cover protection policies.

On the claims filed during the year, the survey found that in April 2020, of the total claims reported, only 4% were related to covid-19. However, as the pandemic peaked in September, the proportion of covid-related claims increased to around 40% of the total claims. The number of claims steadily increased from 8% in May to 23% in July and to 34% in August. “The overall trend depicts how health insurance in FY20-21 was amongst the most sought-after investment instruments, leapfrogging all other insurance categories," the company said in a release.

The survey covered more than 15,000 existing insurance buyers on Policybazaar.

“The pandemic has acted as a catalyst for increased awareness of health insurance. People have realized its importance for unforeseen health-related situations and are now investing more in high sum insured plans for advanced treatments," said Amit Chhabra, head-health insurance, Policybazaar.

Demand for plans with higher sum insured (more than ₹25 lakh) also witnessed a jump of 40% over the last financial year.

When it comes to ₹1 crore health covers, the findings showed that the share of these plans bought by consumers has grown to 35% in FY21 against just 2% in the previous financial year. People in the age group of 31-40 years held the highest share in buying ₹1 crore health plans at 19%, followed by the age bracket of 18-25 years at 18%, 13% for 40-50 years and 6% by 50-60 year. This offer is best to buy people should buy this because its works in the time of pendemic.