World Asteroid Day 2021: Do you know these Space Rocks which nearly Collided with Planet Earth

The Asteroid Day is marked to raise awareness of the fact that asteroids constitute a threat to our planet and should therefore be identified. 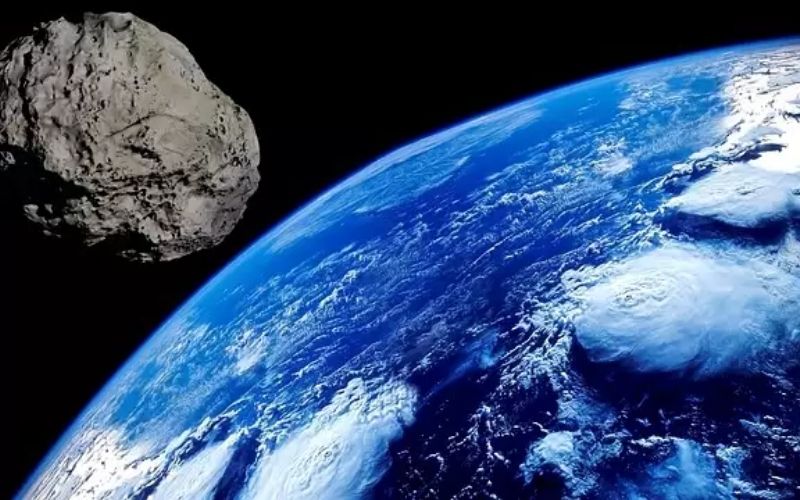 It's because of the asteroid belt between Mars and Jupiter, that our Planet Earth is well-protected from constant attacks by stray space objects. Nevertheless, it does not guarantee that our world will be fully safe from an asteroid collision.

As scientists have discovered, there have been several destructive asteroid impacts on the Earth. Notably, the Chicxulub asteroid landing, which occurred about 66 million years ago, is thought to have caused a major extinction event that killed out most non-flying dinosaurs and many other species.

As per the European Space Agency, our Solar System has 6,00,000 known asteroids, 10,000 of which are categorised as near-Earth objects (NEOs) due to their orbits bringing them quite close to Earth's path.

In December 2016, the United Nations General Assembly passed Resolution A/RES/71/90, recognizing June 30 as International Asteroid Day. The day commemorates the Tunguska impact over Siberia, Russian Federation, on 30th June 1908. The decision was made by the General Assembly based on a proposal by the Association of Space Explorers and the Committee on the Peaceful Uses of Outer Space (COPUOS) .

In recent times, astronomers have discovered asteroids that were on the verge of colliding with the Earth. Here are some of the events of asteroids nearly hitting our planet:

1. This year in April, an asteroid named 2021 GW4 passed by the earth at a speed of 30,094 km/h. The asteroid was 19,312 kilometres away from Earth at its closest approach. The asteroid measured between 3.5-7.7 metres in length, according to NASA.

2. Asteroid 2001 FO32 came to its closest approach to Earth earlier this year in March, at a distance of around 2 million kilometres. As per NASA, the asteroid sped by the planet at a speed of 1,24,000 kmph, which is quicker than the speed at which most asteroids encounter Earth.

4. In August 2020, a car-sized asteroid known as 2020 QG was believed to have passed within 2,950 kilometres of Earth. What was shocking about this occurrence was that NASA did not predict the asteroid's arrival. The asteroid was discovered around six hours after it passed Earth by the Palomar Observatory in California. According to reports, the asteroid approached Earth from the direction of the Sun.

5. Another asteroid, 1998 OR2, came near the Earth on April 29, 2020. Despite the fact that the distance between the Earth and the asteroid was only 3.9 million miles (6.3 million kilometres), it was noteworthy due to its size. The asteroid has been classified as a huge "possibly dangerous asteroid" because, over millennia, very tiny changes in the asteroid's orbit may cause it to pose a greater threat to Earth than it does now, according to NASA. The asteroid, which measured one kilometre in width, had the power to destroy life on Earth if it collided with it.