The 30-year-old victim told that she is a resident of Faridabad. She got divorced from her husband 2 years ago. She came in contact with one of the accused through a friend. The accused had told that he works in the railways and will also get his job done. After that both of them kept talking. 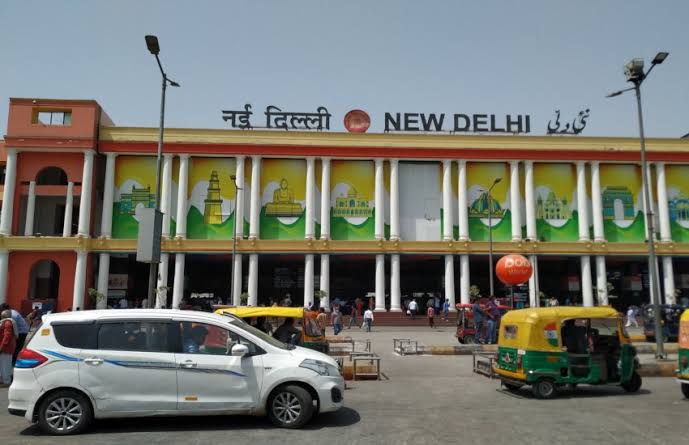 A case of gang-rape with a woman has come to light at New Delhi Railway Station. In this case, four accused have been arrested by the police. The incident of gang rape has been carried out in the train lighting hut on platform number 8-9. It has been told that two people gang-raped a woman, while two people were standing outside and guarding. All these accused are employees of Electric Department of Railways.

According to DCP (Railways) Harendra Singh, information about the incident was received on the night of 21-22 July at 3:27 pm. A woman called in the Old Delhi Railway Station police station and told that she was raped by 2 people, the woman told that she is standing on platform number 8-9 of New Delhi railway station. The police team immediately reached the spot.

On July 21, the accused called the victim and told that she had taken a new house and her son's birthday party is also there, so he should come. The victim got down from the metro at 10:30 pm on July 21 at Kirti Nagar metro station, from where the accused took her with him to a hut built in platform number 8-9 of New Delhi railway station. This hut is made for the maintenance staff of the electrical of the railway. It is alleged that after 12:30 pm in this hut, 2 accused raped her in turn while 2 accused were standing outside and guarding her.