Windows 10X was announced in Oct'19, then delayed in April'20, and is now officially cancelled

Microsoft has announced that Windows 10X will be discontinued, and that it will now use some of its features in future Windows releases. The official announcement of the cancellation of Windows 10X comes only days after a report suggested that resources were being diverted to other Windows 10 models. 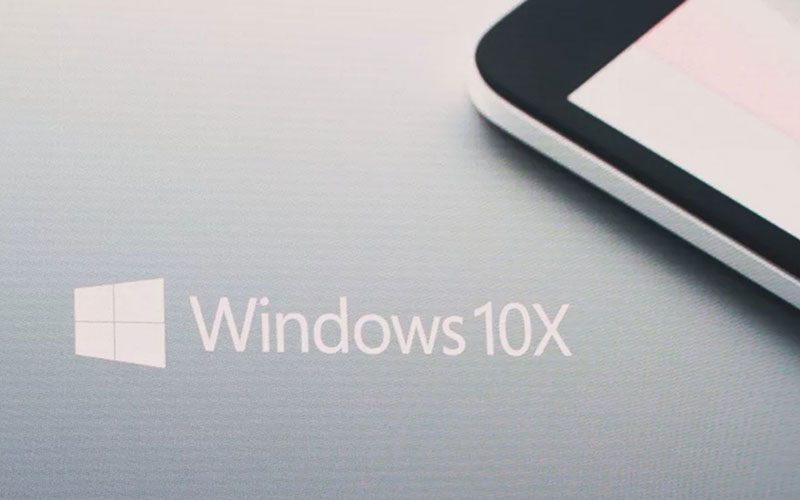 According to a report last week citing sources close to the situation, Windows 10X will not be released this year and will "likely never arrive." Instead, it was reported that some Windows 10X features will filter down to Windows 10. In a blog post for the Windows 10 21H1 feature update, Microsoft has now verified this. Since Windows 10X was designed to operate on dual-screen and foldable PCs, the company claims that it should not be limited to a specific group of customers. Microsoft goes on to say that it has planned to use Windows 10X technology in more ways to reach more consumers, which means that its features will be integrated into other Windows versions and Microsoft devices.

Some of these features have been used in Windows Insider preview builds, according to Microsoft. It is introducing a new software container technology into Microsoft Defender Application Guard, as well as an improved Voice Typing experience and a modernised touch keyboard.

In October of 2019, Microsoft released Windows 10X, a new operating system designed specifically for dual-screen foldable devices. It was scheduled to be released in 2020 at the time. Microsoft postponed the release of Windows 10X in April of last year. Later, in May 2020, Microsoft revealed that Windows 10X will be released first for single-screen computers, reversing its previous plans. Furthermore, the OS that was supposed to compete with Google's Chrome OS has been scrapped entirely.