With this victory, the 23 years old, Elena Rybakina became the youngest player to lift the Venus Rosewater Dish since 2011. 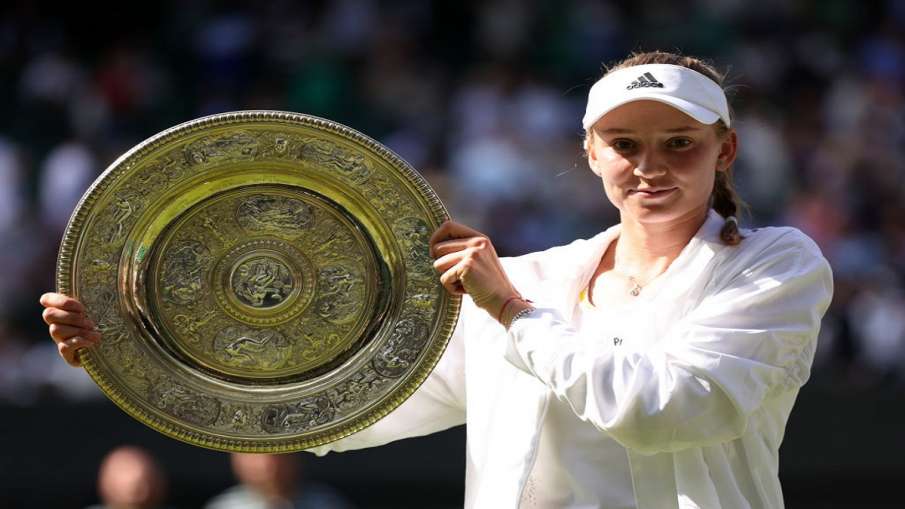 Kazakhstan's star tennis player Elena Rybakina has won the women's singles title of Wimbledon 2022. Alina, who went to play the final of the Grand Slam for the first time, defeated Tunisia's Ons Jabjor. With this victory, the 23 years old became the youngest player to lift the Venus Rosewater Dish since 2011. She made a tremendous comeback after going 3-6 in the first set and won both the last sets 6-2, 6-2.

The world's 17th ranked player Rybakina performed brilliantly in the title match and defeated the third seed in a match that lasted one hour and 48 minutes. With this victory, she became the first Tennis player (male or female) from Kazakhstan to win a Grand Slam.

Alina performed brilliantly throughout the tournament. She defeated former number one Simona Halep 6-3, 6-3 in the semi-finals, whereas in the quarterfinals, he won 4-6, 6-2, 6-3 against Ajla Tomljanovic.