Will Rishabh Pant break MS Dhoni’s record of being the fastest Indian wicket-keeper to register 100 dismissals?

Dhoni is India’s fastest wicket-keeper in registering 100 dismissals in test matches. He played 36 test matches to achieve this feat. 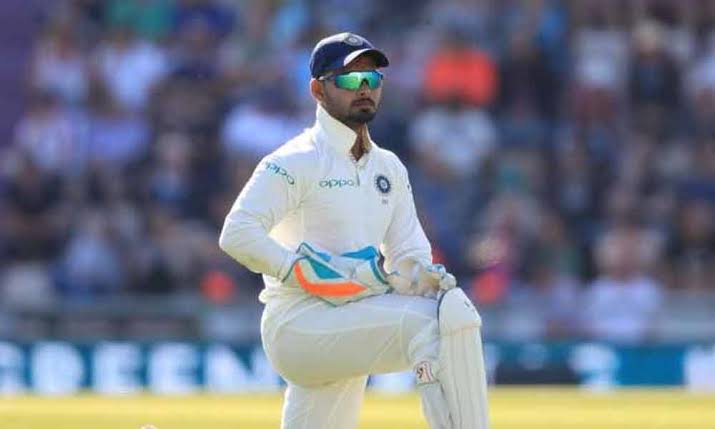 Rishabh Pant, the promising India batsman and wicket-keeper, is on the verge of breaking a national record which is at present in the name of India’s most successful captain and wicketkeeper MS Dhoni.

Dhoni is India’s fastest wicket-keeper in registering 100 dismissals in test matches. He played 36 test matches to achieve this feat.

On the other hand, Pant has till now played only 25 test matches and has his name 97 dismissals.

If he gets the opportunity to play in the upcoming test series between India and South Africa, there are bigger chances that he can break MS Dhoni’s record and can become one of India’s quickest wicket-keeper in registering 100 dismissals.

In the list of fastest India wicketkeepers who have got 100 dismissals are five players and Pant will be the sixth one to achieve this feat.

Syed Kirmani is in fifth place to do it in 42 tests, however, he was the first Indian wicketkeeper to achieve this feat.

Pant would have registered this record in his name till now had he been allowed to play the recently-held two-match test series between India and New Zealand. Saha played in his place in these two test matches.