Will Donald Trump complicate the process of presidential transition?

Since the outgoing US President Donald Trump has refused to concede his defeat in the US election, it looks like the shift of governance will not be easy. 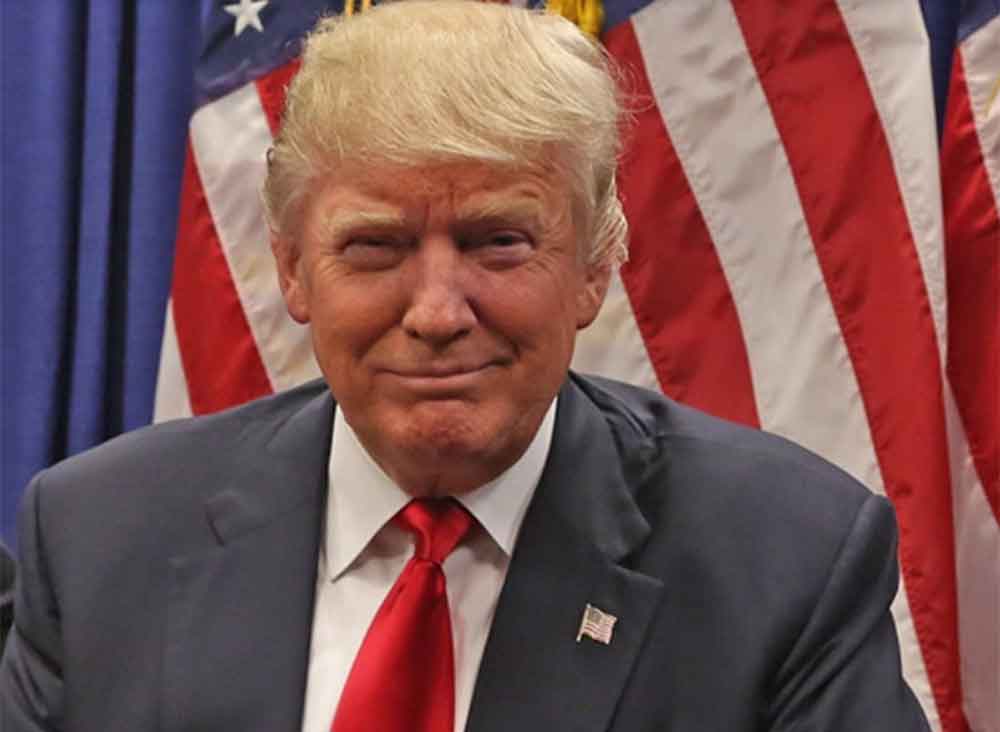 Since the outgoing US President Donald Trump has refused to concede his defeat in the US election, it looks like the shift of governance will not be easy.

Trump has discredited all current tallying and tabulation of votes despite the fact that it clearly gave Joseph R. Biden Jr. an edge over him.

In a series of latest tweets, he has claimed that the current election was a case of a stolen one.

“We believe these people are thieves. The big city machines are corrupt. This was a stolen election. Best pollster in Britain wrote this morning that this clearly was a stolen election, that it’s impossible to imagine that Biden outran Obama in some of these states,” he tweeted.

He has once again said that there are a number of affidavits alleging 'voter fraud'.

As in the next stage of the election, the votes have to be certified in each state as a formal process. But Trump's opposition and lawsuits will delay the whole process.

Not only that, the presidential transition, which involves the outgoing President making preparation to make way for a new team of the elected candidate, doesn't look like a smooth affair.

According to the US constitution, the new President and the Vice President will take the oath and start their term from January 20 at noon but it is to be seen how straightforward the who process will unfold now.