Why so much work for small children? Girl complains about online class to PM Modi, LG Manoj Sinha's ultimatum to Education Department

In the one minute 11 second video clip tweeted, the six-year-old girl said, 'Assalamu Alaikum Modi ji! I am six years old. Why do those children who are so young have that much work, Madam and Sir? 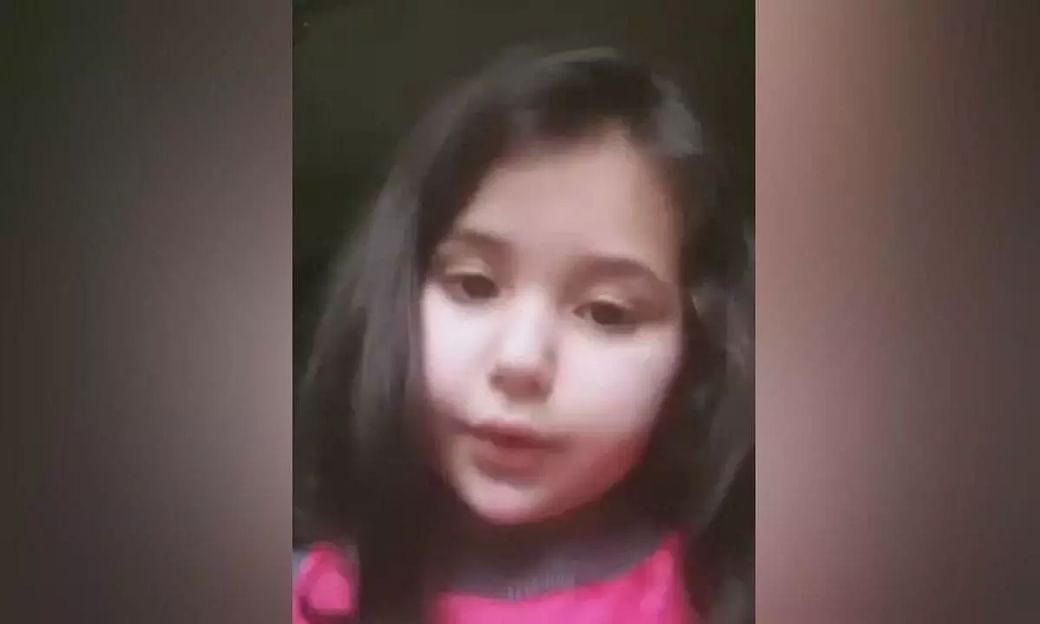 Due to the Corona epidemic, lakhs of children in the country are forced to remain imprisoned at home. There has also been a change in their routine as schools are also closed, due to which they have to study online. Many children do not like this method. At the same time, they have to study online for hours continuously. Now a six-year-old girl has complained about the burden of studies in her innocent style to Prime Minister Narendra Modi through video. His video went viral.

Actually, the matter is of Jammu and Kashmir. Jammu and Kashmir Lieutenant Governor Manoj Sinha took cognizance of the matter after the video of the girl went viral. He tweeted, 'Very adorable complaint. In order to reduce the burden of homework on school children, the School Education Department has been directed to formulate a policy within 48 hours. Childhood innocence is the gift of God and his days should be vibrant, full of joy and happiness.

In the one minute 11 second video clip tweeted, the six-year-old said, 'Assalamu Alaikum Modi ji! I am six years old. Why are madam and sir more handy to those who have small children? This much work is done for older children. When I wake up in the morning, there is class from 10 am to 2 pm. One is English, then Maths, then Urdu, then EVS, then computer. That much work is done by older children. Why does Modi sahib keep small children working so much?