Why popularity of Yoga is rising in Cuba

According to information received from Indian Embassy in Havana, Cuba, Prof. Eduardo Pimentel Vázquez, the President and Founder of the Cuban Yoga Association, is a leading figure for yoga in that country. 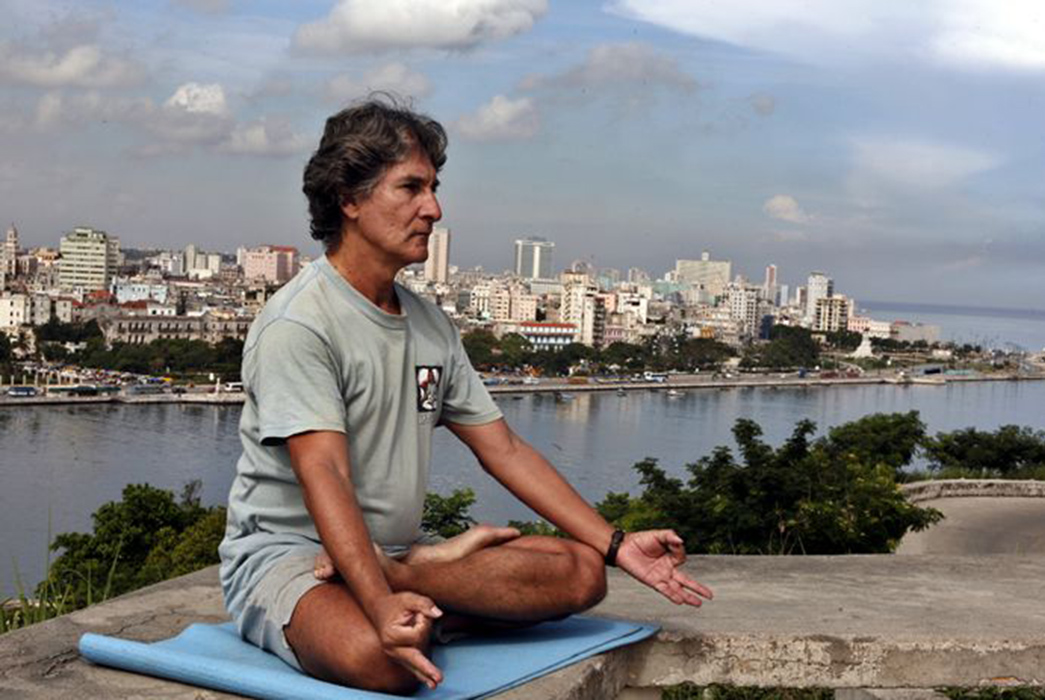 The rising popularity of Yoga in Cuba has been a matter of happiness to Yoga-lovers of India. This timeless gift from our ancestors is truly a universal inheritance and is now finding disciples all across the globe.

According to information received from Indian Embassy in Havana, Cuba, Prof. Eduardo Pimentel Vázquez, the President and Founder of the Cuban Yoga Association, is a leading figure for yoga in that country.

He has been teaching Yoga in Cuba for 30 years and has trained 50 instructors. This is a significant contribution to the sustainable growth of Yoga in Cuba, a country with a population of 1.13 crore.

A recent interview of Prof. Pimentel in Juventud Rebelde by Luis Raúl Vázquez Múñoz and Rafael Pinares González has been widely read in Cuba, and it throws light on how Yoga has become quite popular in the country. People of all ages are spotted in parks, rooms, and museums performing yoga, and a visitor from India cannot be faulted for a brief illusion that he is back home in Mysuru or Haridwar. The number of participants in Yoga activities in Cuba is increasing every day.

As per the interview, it was a book that changed the life of Professor Eduardo Pimentel Vázquez. He was a chess player since the age of 12 and, one day, he was gifted a book on Yoga when he saw the Yoga techniques (in 1972), he started practicing by following books and he has not stopped studying Yoga since then.

Prof. Pimentel defines Yoga as a philosophy more than anything else. He further adds that Yoga is of immense interest to the western world, especially its physical practice. He has taught Yoga lessons in the United States, Brazil, and Mexico. In his last book published in 2018, Tu session de yoga (Your Yoga session) he quotes that Yoga is a preventive system and that it has been acknowledged as a part of the Traditional and Natural Medicine Department of the globally acclaimed Ministry of Public Health of Cuba since 1995.

Prof. Pimentel believes that a single posture doesn't make a yoga session. He recommends practicing a series. There are two of his favourite postures which help in releasing stress. One of them is Trikonasana which helps to reduce stress and anxiety as well as relaxes the hormones. The other is head shirshasana which helps in improving core strength and blood circulation.

Every year the International Day of Yoga (IDY) is observed in Cuba with considerable enthusiasm. In 2020 also, they observed the 6th IDY across the country, with the active involvement of the Embassy of India in Havana.